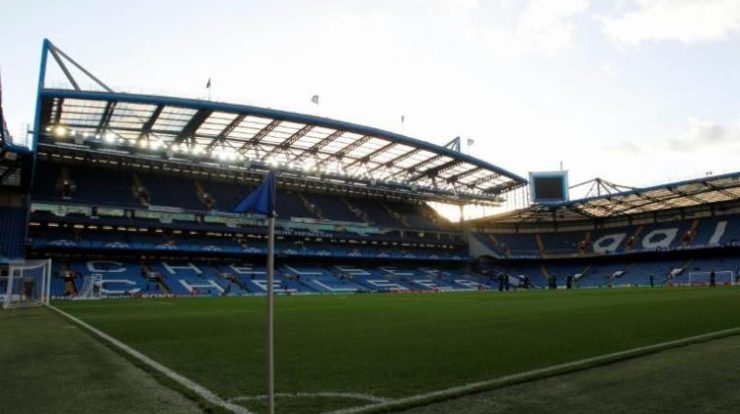 The Portuguese club announced, Tuesday, that the quarter-final round-trip Champions League matches between Chelsea and Porto will be held in Seville, Spain, due to health restrictions related to Covid-19 between Portugal and the United Kingdom.

“UEFA has confirmed that the quarter-finals of the Champions League between Porto and Chelsea will be held at Ramon Sanchez Pizjuan Stadium in Seville,” the Portuguese team said in a statement issued on its official website.

The home game against Porto will be played on April 7, while the second match will take place six days later, on April 13.

“UEFA thanks Porto and Chelsea for their support and close cooperation, as well as the Portuguese Football Association, the English Federation, the Spanish Federation and Seville for their assistance and agreement in organizing the games,” said the entity that leads UEFA. Football in a statement.

On Monday, the Portuguese government extended the suspension of flights with the United Kingdom until April 15 to curb the spread of new variants of COVID-19.

There are exceptions for medical emergencies or for residents of both countries, but not for high-profile athletes.

For the same reason, the Portuguese national team, which includes many players in English clubs, had to compete last week in the qualifying match for the 2022 World Cup Qatar against Azerbaijan (1-0) in the Italian city of Turin.

On his way to the round of 16 of the Champions League, against Atletico Madrid, Chelsea had to play a duel in Bucharest, due to the health restrictions then in place between Spain and the United Kingdom, before playing the match again at their stadium in London, a month later.

Last year, UEFA was forced to reconfigure the UEFA Champions League by creating a final for the first time that brought together the last eight teams in a tournament in Portugal with the quarter-finals and semi-finals in one match, before the final, won by Bayern Munich against Paris Saint-Germain . (1-0).