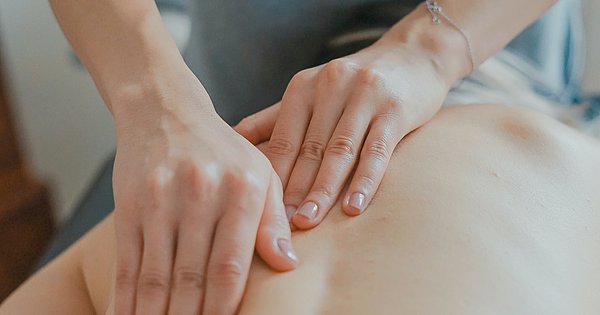 After releasing unlimited sessions and counseling with psychologists, speech therapists, occupational therapists, and physical therapists, as recommended by a physician, patients who discontinued using the plan and hired private services considered returning to the operators.

Student Julia Silva, 21, began following up in 2019. However, she found that the plan only covered 20 sessions, meaning she had a weekly session for five months. The young woman turned to the private sector, but was not able to pay 150 R$ an hour every week.

“The session limits made me very frustrated about going to therapy, because I knew I would have to stop at some point, even though I still needed help. I will definitely be back after this news. Good to know I will continue to get help when I need it. And my sessions will not be limited,” he celebrates.

For the same reason, 20-year-old psychology student Sabrina Lima sought special services. She says she’s seen once a week with one-hour sessions, but the plan told her she would only be given 30 minutes per consultation. For Sabrina, time is not enough, because she is unable to summarize the events between the last and current session, develop weekly activities and deepen the problems that are brought into therapy.

Although she now pays R$120 for four one-hour sessions per month, she’d rather invest than go back to the recurring concerns of the past. “Through privacy, you have more freedom to speak directly with a psychologist and make an appointment. Not on the health plan,” he says.

Patients with the syndrome need to undergo multidisciplinary treatment, whose activities the entire plan does not cover, says Barbara Fontes, president of the Association of People with Fibromyalgia in Vera de Santana. Barbara does acupuncture, therapy, pain suppression, and three other methods of physical therapy. One of them, an RPG, was denied by the plan.

“It’s abusive. It’s happened two or three more times. They keep saying that the contractual plan doesn’t cover this. […] But then, in the same way that they refuse, they answer again without giving the reason for their refusal. The number of members of the association is more than 300 people and all the people who are in the association and have health insurance, especially in Unimed, are in this situation,” he deplores.

The entity’s intention is to file a class action over loss of treatment. With unlimited sessions guaranteed, the class anticipates an improvement in locating health plan operators.

* At the direction of Chief Reporting Officer Perla Ribeiro