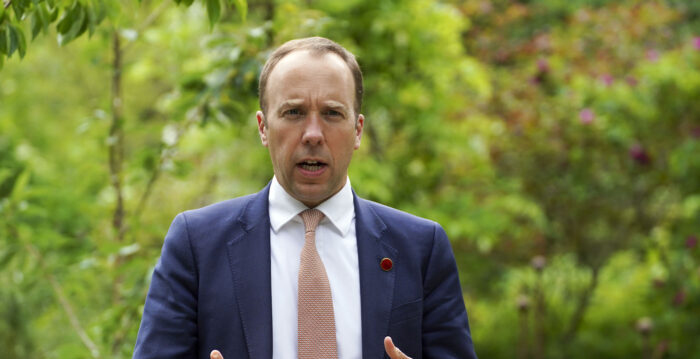 British Health Secretary Matt Hancock said Thursday that the UK’s initial response to the COVID-19 pandemic was hampered by China’s lack of transparency, calling for a “completely independent investigation in this country” into the origin of the virus.

Appearing before the Health and Social Work Committee and the British Parliament’s Science and Technology Committee, Hancock said he did not know whether the theories that the virus originated from a leak in the Wuhan lab were correct, but considered it so. Independent investigation is “vital” to determine the source of the epidemic.

“It is essential that a completely independent investigation be conducted in China to find out as much as possible about this matter, and that it is allowed to go unimpeded,” he said.

“Part of the reforms we need to figure out how global systems work is to make sure that we find the right answers to these questions, because right now it’s impossible to do that. We have to get to the heart of the matter.”

Hancock also said the UK’s initial response to the pandemic was hampered by a lack of information from China.

One of the things that hampered our initial response was China’s lack of transparency. This needs to be fixed in terms of preparing for future pandemics.

“It is absolutely vital for the world that China is more transparent about its health information once it realizes that there are problems.”

Hancock said he was unable to obtain information about asymptomatic transmission of the virus from the Chinese Communist Party, Chinese authorities or the World Health Organization.

He said he first heard that there was asymptomatic transmission in China in January 2020.

He said, “I was so worried that I called the World Health Organization. On that call, they told me that with regard to China, there might have been a mistranslation.” So we didn’t get evidence from China that could prove it.

“I was in a position where I didn’t have compelling evidence that a global scientific consensus was wrong decades ago, but I had an instinct that it was.”

“I deeply regret that I did not disregard that scientific advice at first and say that we should proceed on the basis of the fact that there has been asymptomatic transmission until we know the truth and not the other way around.”

The health minister said the unilateral closure of borders at the start of the pandemic would not have made much difference, as China continued to allow people to leave the country.

“The only way the world could have prevented this virus from leaving China was if China itself had prevented people from leaving,” he said.

“As long as people could leave China to go elsewhere, unless everyone acted at the border – as they do now – it would only slow down. [a propagação da doença] To some extent. That was clear clinical advice.”

With information from the Palestinian Authority. 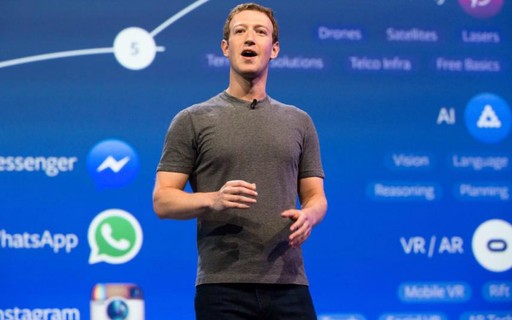 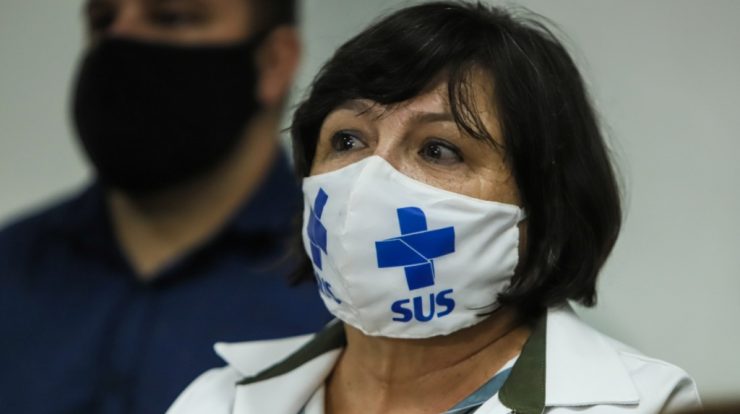