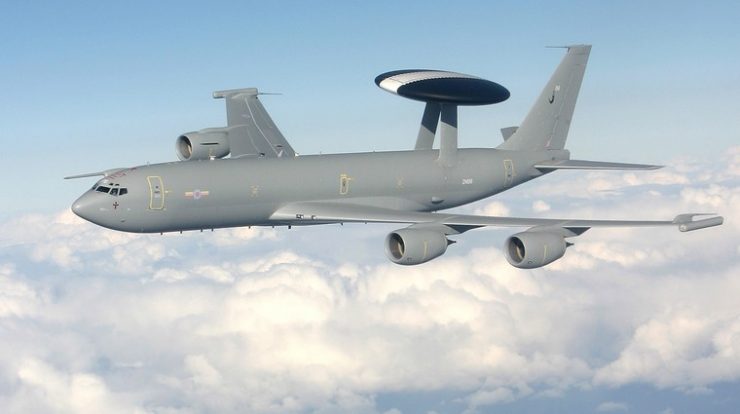 The Royal Air Force of England retired on August 4 with its last Boeing E-3D Sentry AEW Mk 1. The aircraft, registered ZH103, took off from the Agrotri base in Cyprus on July 30, flew as part of Operation Shader, UK contributions to counter-ISIS operations in Syria and Iraq.

Although they were a key component of the United Kingdom’s military capability, the budget cut, which was promoted after 2011, began with the continued control of the resources allocated to the Sentry, which began to fly with fewer hours and less navy.

The E-3D Sentry entered RAF service in 1991, replacing the senior Avro Shackleton AEW.Mk 2 with the Nimrod AEW.Mk 3. The current fleet is now expected to be replaced by three new Boeing E-7A Wedges, based on the 737-700, until 2023.

Over the next few months RAF E-3 sentry missions will be carried out by NATO aircraft, especially the E-3s used by France.

One RAF aircraft was recently sold to the US Navy for $ 15 million, which will be used in training missions for fellow E-6B Mercury crews. Although they are technically different, the Americans’ goal is to store Mercury’s small fleet in service and train their crew on non-performing aircraft.

The aircraft, registered ZH104, is at Lake Charles Airport in Louisiana, which will be replaced by Northrobe Groomen as coach of the E-6B, until the U.S. Navy finally retires with the arrival of the new E-7A Wedge. 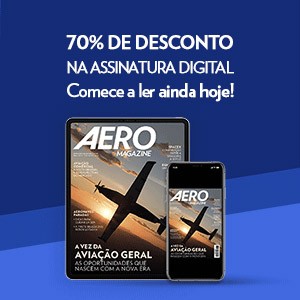 See also  Mandatory isolation for travelers from the UK