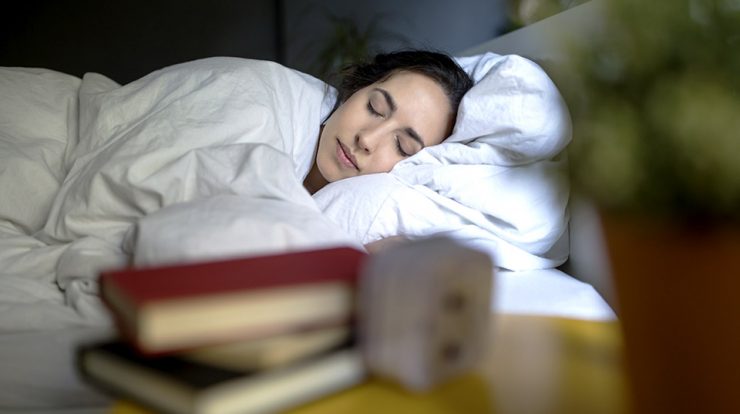 We all already know that a good night’s sleep makes a huge difference to the health of the body. What’s new now is the ability to have a more convenient time to start the night’s rest. According to the scientists at University of ExeterIn the UK, this time will be between 10pm and 11pm.

The researchers used data from nearly 88,000 participants collected in the database. UK Biobank And I realized that there is a relationship between sleep schedule and heart health. On the platform there is detailed information about users’ health, including age, eating habits and lifestyle.

Participants’ health was monitored for an average of five years. According to scientists, 3,172 participants developed some cardiovascular disease in this period. This incidence was higher in people who slept normally after midnight and lower in those who went to bed from 10:00 PM to 10:59 PM.

The findings suggest that sleeping before or after this time period increases the chances of the circadian clock being disturbed, with potentially serious health consequences.

David Blanes, co-author of the study and a fellow at the University of Exeter, said sleeping after midnight is the most risky behavior because it reduces the likelihood of waking up in time to see the morning light. “Although the results do not show a causal relationship, bedtime did emerge as a potential risk factor for the heart – independent of other risk factors and sleep characteristics,” the expert said.

Because the study was observational, a cause-and-effect relationship was not immediately established. However, it opens the way to deepening the topic.