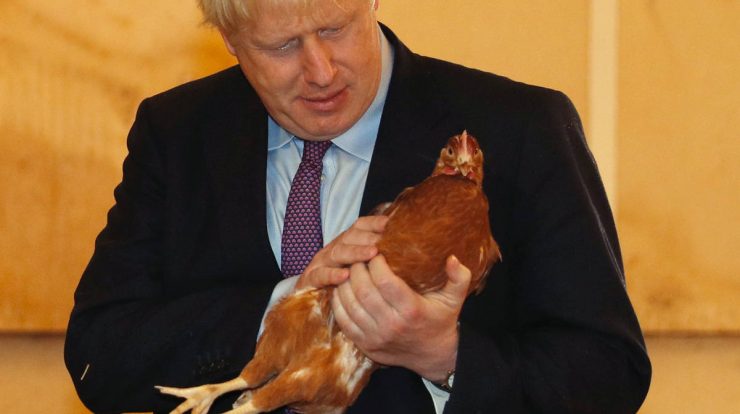 Everyone lies a little, politicians lie more. But there are lies and lies. There, let’s say, washed and washed. The washes are the ones that the voter expects in some way. It is almost an institution for candidates to reframe their rhetoric about their past actions and exaggerate their electoral promises. Washed is more dangerous. Sometimes they clash with reality in ways that complicate the future of the politician who uttered them.

This can now happen in the UK. Brexit supporters swore during the election campaign that a divorce from the European Union would not only cause them pain but also economic dividends that would allow them to invest £350m a week in the healthcare system. Of course, this was never true.

According to the best estimates, by the end of 2019, the UK had lost between £20 billion and £40 billion due to Brexit, a weekly loss of between £400 million and £800 million.
However, the health care money story was among the lies that voters expected — so much so that it didn’t lead to huge fees even when it became clear the money wasn’t going to come through.

Things are changing now that essential items have disappeared from outlets, among other reasons for the lack of truck drivers. This affects the life of the citizen who feels betrayed. It doesn’t help much for the authorities to deny that the shortage was due to Brexit, but try to solve the crisis by granting emergency visas to foreign truck drivers.

I would like to conclude by saying that reality always takes its toll and liars come out without a mask, but unfortunately, it’s not that simple.

In the political world, only a few lies create problems for their supporters, yet they always have a segment of supporters who believe in any excuse and forgive everything.