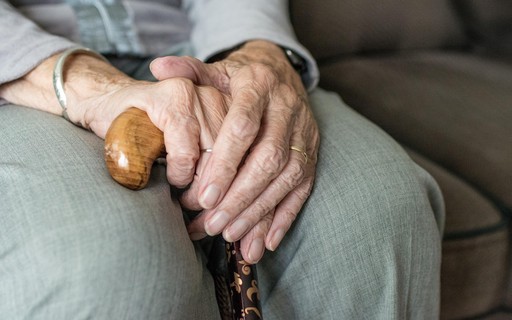 Social isolation is directly related to changes in brain structures associated with memory, making it a clear risk factor for dementia, according to Article published in the medical journal Neurology It was signed by researchers from the University of Warwick, the University of Cambridge and Fudan University.

The scientists used neuroimaging data from the UK Biobank and analyzed more than 30,000 people using modeling techniques to investigate the relative associations between social isolation and loneliness with dementia.

Loneliness was also associated with late-onset dementia, but this association was not significant after adjustment for depression. Additional subgroup analyzes showed the effect to be more prominent in people over 60 years of age.

The results also showed that socially isolated individuals had lower amounts of gray matter in areas of the brain involved in memory and learning.

Professor Edmund Rolls, a neuroscientist in the University of Warwick’s Department of Computer Science, said: ‘There is a difference between social isolation, which is an objective state of low social connections, and loneliness, which is subjectively perceiving social isolation. Both have health risks, but using a comprehensive multimodal data set In the UK Biobank, working in an interdisciplinary way linking computer science and neuroscience, we were able to show that social isolation, not loneliness, is an independent risk factor for later dementia. This means that it can be used as a predictor or biomarker of dementia in the UK.”

Professor Jianfeng Feng, Edmund’s Fellow, the findings highlight the importance of an ecological method to reduce the risk of dementia in older adults, and to ensure that they are not socially isolated.

Professor Barbara J Sahakian, from the Department of Psychiatry at the University of Cambridge adds: “Now that we know the risks to brain health and dementia caused by social isolation, it is important that government and societies take steps to ensure that older people have regular contact and interaction with others.” .