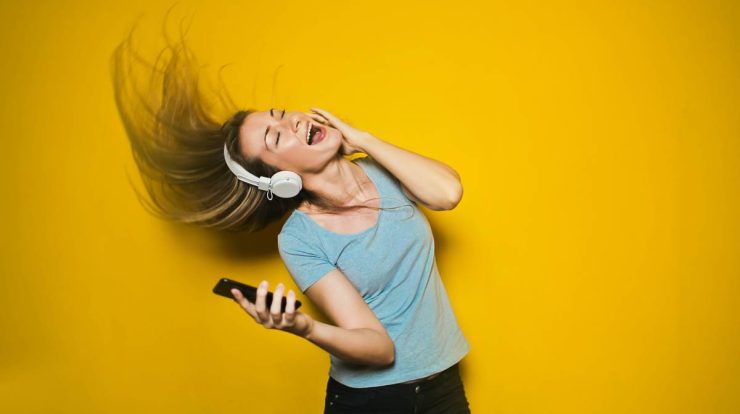 According to a survey conducted by the University of Cambridge, UK, the musical taste of each one is enough to indicate some personality traits. The poll published in Journal of personality and social psychologyidentified 23 styles of music and asked volunteers from 53 countries to fill out a personality questionnaire and describe their taste for each type of sound.

According to researchers, extroverted people prefer songs of the “contemporary” genre, while more organized and kind individuals tend to like the songs of the “modest” group. It seems that anxious and pessimistic people listen to “intense” music.

“We were surprised at how frequently these patterns between music and personality were around the world. People can be divided by geography, language, and culture, but if an introvert in one part of the world likes the same music as introverts in another, this suggests that music can be a bridge Very powerful. Music helps people understand each other and find common ground.”