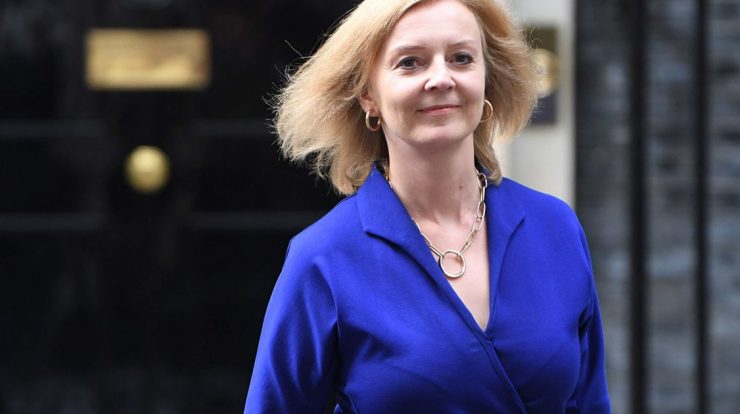 The agreement was concluded a few days ago between the three countries, and aims to develop nuclear-powered submarines for Australia, an agreement that deeply irritated France, whose defense contract with the Australians was canceled.

Australian Prime Minister Scott Morrison today responded to accusations from France that Canberra lied about its intention to break a contract to buy French submarines, saying it raised concerns about the issue “a few months ago”.

“I think they had every reason to know that we had deep and serious reservations that the capabilities of the attack-class submarine are not in our strategic interests and we have made it clear that we will make a decision based on our national strategy,” Scott Morrison said during a press conference in Sydney.

He added: “I have no regrets about the decision to put Australia’s national interest first. I will never regret it.”

For Scott Morrison, it was “reckless” to go ahead against the advice of the Australian defense and intelligence services.

Defense Secretary Peter Dutton insisted his country had been “open, open and honest” with France about its concerns about the agreement, which is over budget and years behind schedule, and that he personally expressed those concerns to its French counterpart, Florence Parly.

The United States, Australia and the United Kingdom on Wednesday announced a strategic partnership that includes the supply of US nuclear-powered submarines to Canberra.

France signed a €56 billion contract in 2016 to supply Australia with 12 diesel-powered submarines, often referred to as the “Decade of the Century” due to its size and strategic importance.

For the new British Foreign Secretary, Liz Truss, this agreement between the United States, Australia and the United Kingdom demonstrates her country’s commitment to stability in the Indo-Pacific region.

In an article in today’s edition of the Sunday Telegraph, Truss is not referring specifically to France, but he affirms his commitment to the Indo-Pacific and his country’s willingness to be decisive in defending its interests.

“Liberties must be defended, so we are also building strong security ties around the world,” Truss wrote.