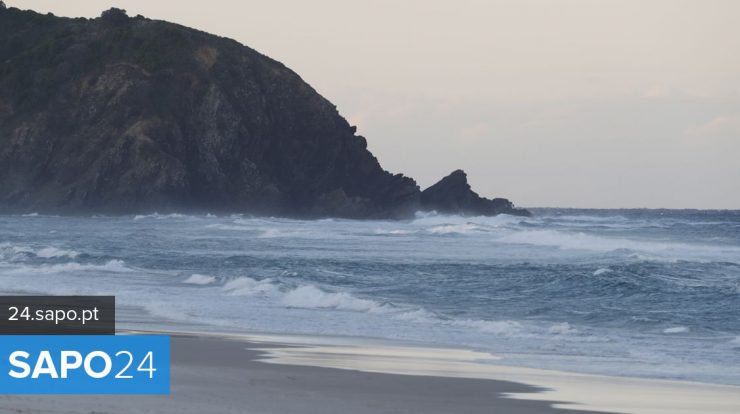 The British Presidency of the Conference marked ‘Day of Action for the Oceans’ by appealing to world leaders to take measures to protect the oceans that would allow them to achieve carbon neutrality and keep global warming within 1.5°C. .

The ocean plays a unique role in regulating our climate. Secretary of State for International Environment Zack Goldsmith has argued that there is no path to carbon neutrality – or any of our shared global goals – that does not include protecting and restoring nature, including the ocean, on an unprecedented scale.

Portugal’s Minister of the Seas, Ricardo Serra-o Santos, went to the conference in Glasgow to take part in this day, conveying the same message.

“The oceans are an element of hope for the health and productivity of the planet,” he stressed.

More than 120 political leaders and thousands of experts, activists and public decision-makers are gathering until November 12 in Glasgow, Scotland, for the 26th United Nations Conference on Climate Change (COP26) to update contributions from countries to reduce greenhouse gas emissions by 2030.

COP26 takes place six years after the Paris Agreement, which was set as a goal to limit the increase in the planet’s average global temperature between 1.5 and 2 degrees Celsius above pre-industrial values.

Despite the commitments made, greenhouse gas concentrations reached record levels in 2020, even with the economic slowdown caused by the Covid-19 pandemic, according to the United Nations, which estimates that at the current rate of emissions, temperatures will eventually be. of the century at 2.7 °C.