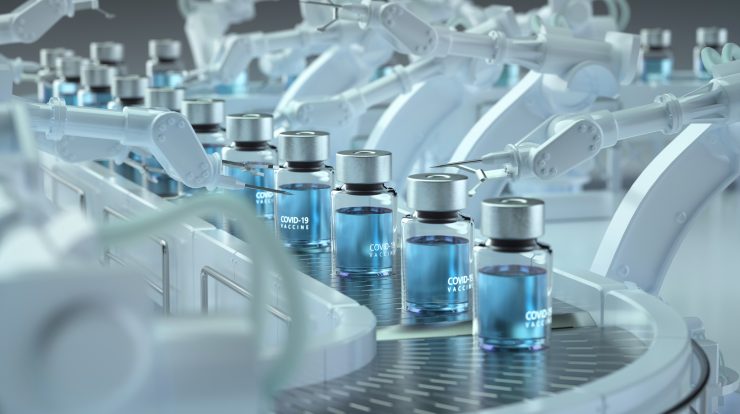 Brazil still ranks 67th in the global ranking for the application of vaccine doses against it COVID-19 This Saturday (19) for every 100 people. The country, which started vaccination five months ago, was already 56th in this ranking, and last week it was 68th.

Among the countries that make up the G20, a grouping of the world’s 20 largest economies, the country remains in tenth place. According to the data updated by CNN agencyIn Brazil, there are 40.69 doses applied to every 100 people.

Given the absolute numbers of vaccination, China continues to lead the ranking, with 990.2 million doses already applied.

The United Kingdom ranks fifth, with 73.3 million doses applied in absolute numbers. The data was collected by CNN agency With information from state health departments and from the Our World in Data website, which is linked to the University of Oxford in the UK.

READ  The Indian variant has been discovered in "at least 17 countries," according to the World Health Organization