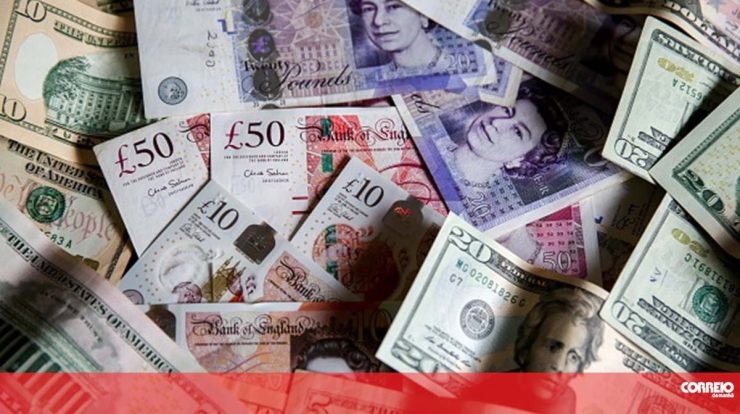 On December 25, due to a “technical problem”, 75,000 payments made by about 2,000 professional banking clients were duplicated in the accounts of their beneficiaries, Santander assumed in a statement sent to AFP, confirming the information provided by The Times. .

The double transactions were deducted directly from the bank and “no customer was ever paid out of pocket,” Santander emphasized, noting that it was working “with several banks across the UK to recover” the amounts involved.

The beneficiaries of the remittances were mainly the workers or suppliers of some client company in Santander, who subsequently received their salaries or double payments.

The transfers were made to accounts at several other British banks, which the newspaper said complicates the refund process.

Santander said it had “quickly identified and corrected” the planning issue that led to the wrong payments, adding that it had opened “bank error recovery procedures” with recipient banks.

The British branch of Spanish bank Santander has 14 million customers and generated a net profit of more than £1 billion in the first nine months of 2021.

See also  'Zara zerou': Store notified by Procon-SP after accusing it of having an elemental code for every unit in Fortaleza