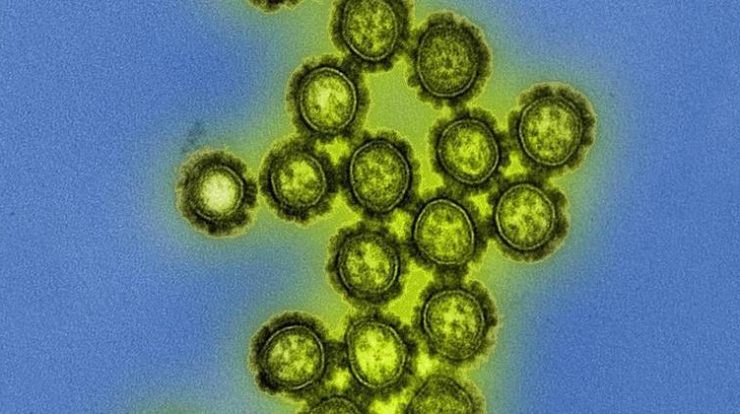 Researchers at Ohio State University in the United States were able to prove that the influenza virus is able to cause direct damage to the heart, which contradicts the thesis that cardiac complications were caused by severe inflammation in the lungs of patients.

In an article published Wednesday (11) in the journal Science Advances, scientists show how the influenza virus caused electrical faults and scars in the hearts of mice through direct infection.

Previously, researchers had already found influenza virus particles in the heart cells of infected mice, but they were unable to determine if the presence of the influenza virus was causing the problems.

To solve this problem, they genetically modified the flu so that it does not multiply in the heart. Then they noticed that the infected mice showed typical flu symptoms, just without heart complications.

“Now we need to know what direct infection does: does it kill heart cells? Does it have long-term repercussions? Does repeated infection have heart complications that build up over time? There are many questions that we now have to answer,” the study’s lead author Professor Jacob said in the statement. Yount of The Ohio State University College of Medicine.

Genetics and risk of complications

Yount’s lab had already discovered that mice lacking the IFITM3 gene, which encodes a key protein in clearing infections from the innate immune system, were at increased risk of developing heart problems during the flu.

The same can extend to humans. It is estimated that about 4% of the European population has this genetic variation that causes IFITM3 gene deficiency.

Although the study is still in its early stages, Yount says he believes the results indicate that one’s ability to shed the virus could be the key to reducing heart damage in patients with influenza.

It stresses the importance of vaccination against influenza. In Brazil, the vaccination campaign began on April 4 for health professionals and the elderly, and it was Extended to other priority groups on May 2such as children up to 5 years old, pregnant women, the puerperal, indigenous and others.

However, vaccination coverage is 30.4%, well below the 90% desired by the Ministry of Health.

At an event at the Butantan Institute and the pharmaceutical company Sanofi, at the end of April, infectious disease specialist Rosanna Richtman, of the Emilio Ribas Institute of Infectious Diseases, drew attention to heart problems associated with influenza.

“There is an increasing relationship between viruses – and I’m not just talking about influenza – with cardiovascular complications. Having someone with influenza and then a heart attack is not bad luck, but it is a result of what we know can happen.”


I got the flu shot at the end of the year, should I get it now? Take this and other questions about immunization