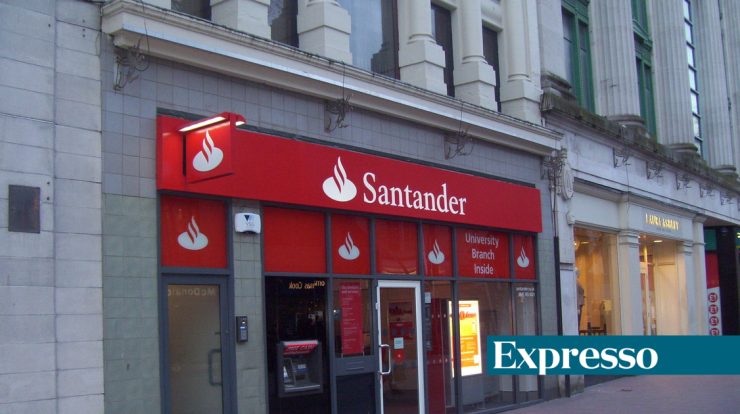 The duplicate transactions were debited directly from the bank, and “no customer paid out of their own pocket” was guaranteed to Sandander, noting that he was working to “recover the amount in question with several banks across the UK”.

The beneficiaries of the transfers were mainly workers or suppliers of certain Santander client companies, who received either salary or double pay.

The transfers were made to the accounts of several British banks, which complicated the recovery of the money, the Times said.

Santander said it “quickly detects and fixes” a planning problem that led to incorrect payments, and that it has opened up a “bank error recovery procedure” with beneficiary banks.

The British branch of the Spanish bank Santander has 14 million customers and recorded a net profit of over £ 1 billion in the nine months to 2021.