Home sport Toyota buys the autonomous car division from Lyft, Uber’s rival in the US 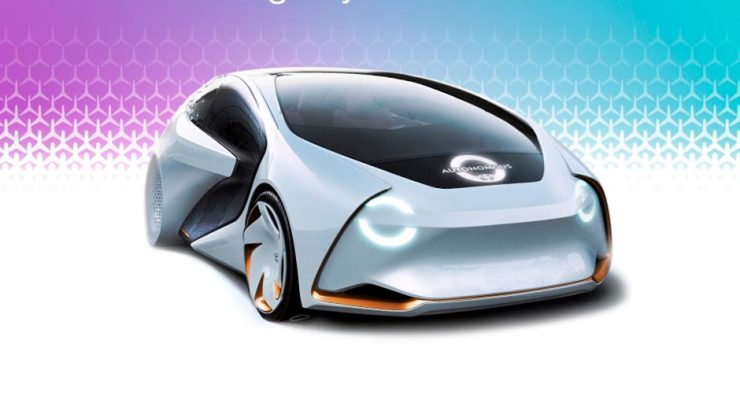 Toyota announced Tuesday (27) the purchase of its self-driving car division in Level 5 American Lyft. The deal closed at $ 550 million; Lyft will receive $ 200 million up front and another $ 350 million in installments over five years. The company is Uber’s big competitor in the United States.

Level 5 has 300 employees and will be incorporated into Woven Planet Holdings, a subsidiary of Toyota. Woven has 1,200 people developing autonomous vehicle technologies in Japan, the US and the UK.

Now with Lyft Level 5, Woven Planet will continue building projects.Woven CityIt is a laboratory city, built in the area of ​​an abandoned Toyota factory at the foot of Mount Fuji in Japan, which will allow the development and testing of technologies in real life. The city will be inhabited by 360 engineers and inventors.

The Level 5 purchase marks the “first major deal” for the Woven Planet, according to the statement. The new Toyota Corporation intends to combine research and development in related sectors, such as autonomous vehicles, robotics and smart cities. James Kovner, Director of Woven Planet, said obtaining Level 5 “allows us to advance our project to develop the most secure transportation in the world.”

Uber, Lyft’s major US competitor in the driver-driven transport vehicle segment, sold its autonomous technology division in late 2020 to Aurora Innovation in Silicon Valley. This company is backed by Amazon and is also a partner of Toyota. (Writing with AFP)

paying off:
The 2022 Toyota Corolla Cross will be launched in March to compete with Compass and Taos
Toyota Corolla 2022 is ditching YouTube TV and adopting a floating multimedia center
Toyota Corolla alone sells nearly the sum of all competition in 2020