The UK has decided that the new petrol sold in its territory will meet a new standard to reduce carbon emissions. Called the E10, it follows what we have seen for some time in Brazil.

One already established by countries such as Belgium, Finland, France and Germany, the government decided to increase the percentage of ethanol in this petrol from 5% to 10%.

In the case of Brazil, the percentage is even higher: 27% for regular and blended petrol.

By measure, the British government claims to reduce E10 petrol CO2 emissions by more than 750,000 tons per year – equivalent to removing 350,000 cars from the streets and roads. Motor vehicles account for 24% of total UK emissions.

“We are moving faster than ever to reduce emissions from our roads and are clearing the air as we accelerate towards the future of zero-emission traffic,” said UK Transport Secretary Grant Shops.

“Even though more and more motorists are driving electric vehicles, there are steps we can take to reduce emissions from the millions of vehicles already on our roads. A small change to E10 petrol will help drivers across the country reduce the environmental impact of each trip.”

Want to read more about the automotive world and talk to us about it? Join our Facebook group! A place for discussion, exchange of information and experience among car lovers. You can also follow our coverage Instagram of UOL Kerosene. 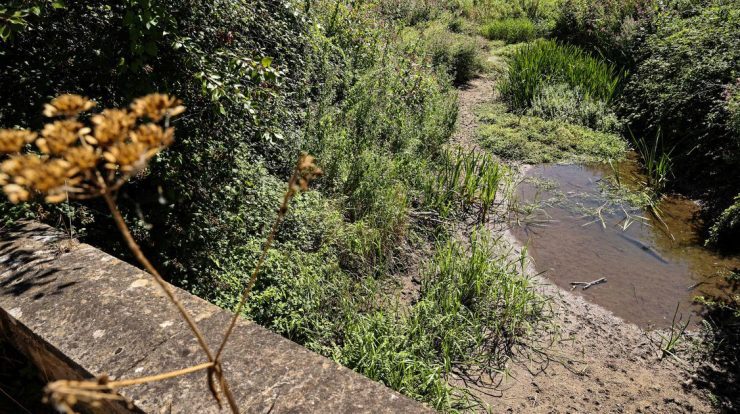