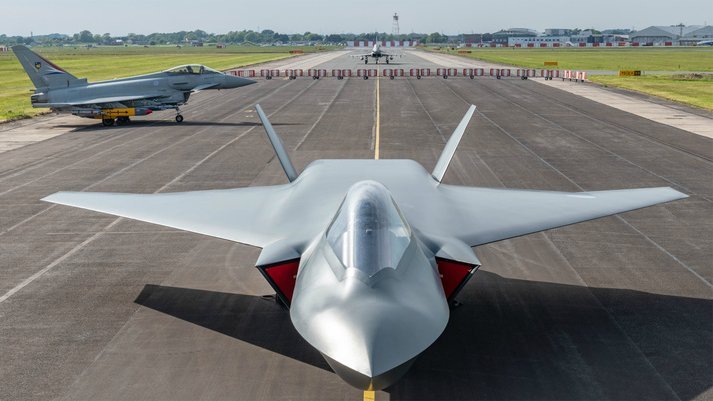 The UK’s Future Combat Air System (FCAS) project, known as Tempest, has officially moved to the feedback and evaluation stage following the award of 250 million (9 349 million) award by the Ministry of Defense (MOD) on July 29. ) With BAE systems.

The project is provided by Team Tempest – which includes UK MOD, PAE Systems, Leonardo UK, MPDA UK and Rolls Royce. According to the publication of BAE Systems, the concept and evaluation phase agreement will see partners develop digital concepts for designing, evaluating and designing Tempest’s final design and capacity requirements.

During a visit to the PAE Systems Warden facility in Lancashire, UK Secretary of Defense Ben Wallace said the announcement marked an “important step” in the plan.

Chris Portman, Managing Director, Air Sector, PAE Systems, added: “The funding announced today marks the crucial next phase of the project, and we will work with our partners to define technical and capacity requirements and develop that concept. Bring warm life. ”

The announcement came on the same day that BAE Systems released its half-year results, raising 6% group sales on a fixed currency basis to $ 10 billion and indicating an increase of $ 1.028 billion in interest and pre-tax income (EBIT), 27%.

According to BAE Systems, the production of aerial domain features F-35 post-fuse assemblies “rises to maximum cadence levels”, with 70 assemblies completed during the reporting period. In the Electronic Systems segment, more than 900 F-35 electronic combat systems were delivered under the F-35 program at the end of H1 2021.

Corporate guidance for 2021 said more uncertainties would arise from the Govt-19 epidemic, which could have an impact on the strengthened pound year-end results, with group sales expected to grow in the range of 3% to 5% by 2020. 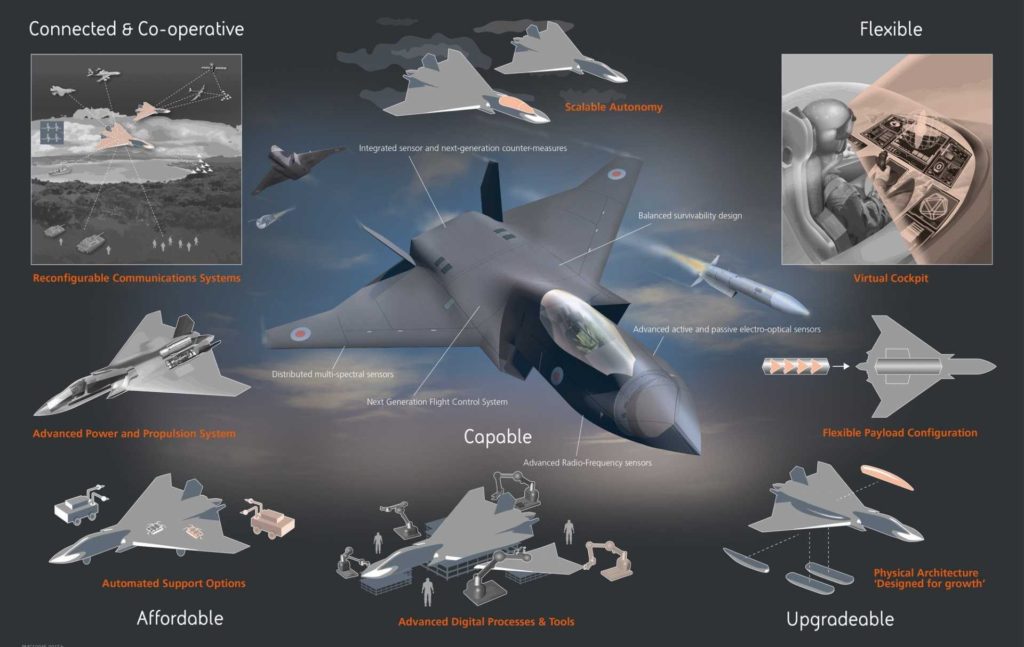