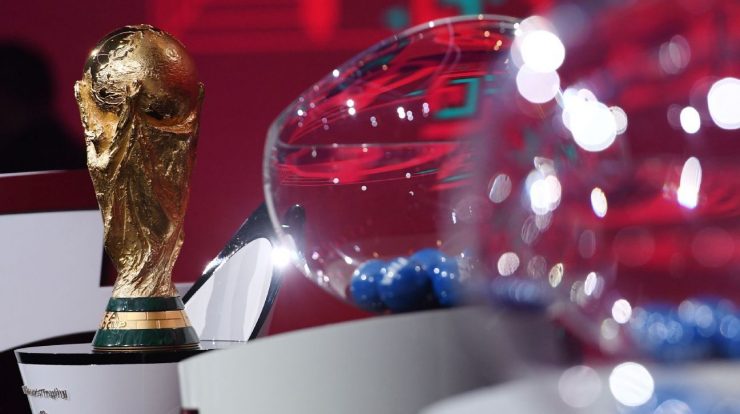 The race to host world Cup 2030 hasn’t officially started yet, but the behind-the-scenes moves are already in place. The Athletic Sports website revealed, on Friday, that Saudi Arabia wants the FIFA championship and is considering sharing it with Italy. The show will try to be the first to host the World Cup in two different continents.

The UK is also eyeing the possibility, which is considering hosting the cup in a joint bid with Ireland.

A new streaming platform featuring movies, series, original productions, and everything from The Simpsons and ESPN Live sports. />Do you want more details? Just click here

Joint bids are well appreciated by FIFA as they ease the economic burden on countries – even more so with 48 teams and 80 ‘new’ World Cup matches.

According to The Athletic, Saudi Arabia is also considering another candidacy in two continents, this one uniting Asia and Africa, and joining Egypt and Morocco. Although it is more logical from a geographical point of view, the north of the African continent will need huge investments in infrastructure and stadiums, unlike Italy.

“We will evaluate the candidatures for the 2028 European Cup and the 2030 World Cup,” Gabriele Gravina, president of the Italian Federation, said last Thursday.

Like Qatar, which will host the 2022 World Cup, Saudi Arabia sees sport as a means of marketing. The country has increased its investment in the region in recent years, attracting events such as Formula 1, tennis, boxing and friendly football – Brazil e ArgentinaEven, they actually encountered each other there.