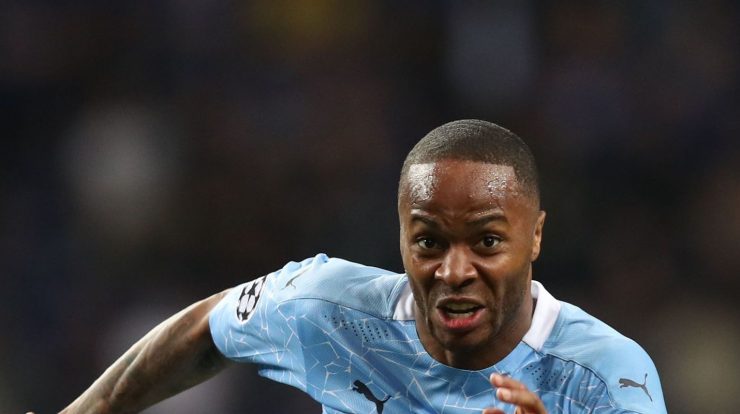 Manchester City players Raheem Sterling and Kyle Walker suffered racist messages on Instagram after the team lost 1-0 to Chelsea in the Champions League final on Saturday (29), and the social media company removed the violating user accounts.

Sky Sports reported that the two received a series of monkey emojis on their Instagram profiles after the match.

The British pound was also targeted after City’s semi-final win over Paris Saint-Germain.

“The racist abuse that these players were subjected to last night is abhorrent and we do not want it on Instagram,” a Facebook representative, who owns the Instagram site, said in a statement on Sunday. “We quickly removed a series of comments and accounts for breaching our rules and we will continue to review and take action against those who violate our policies.” “Nothing will solve this challenge overnight, but we are committed to doing what we can to keep our society safe from abuse,” he added.

Manchester United striker Marcus Rashford said he was subjected to “at least 70 racist slanders” on social media after his defeat last Wednesday by Villarreal in the Europa League final.

In February, English football agencies sent an open letter to Facebook and Twitter calling for more active stances to remove offensive posts, as well as to improve user verification.