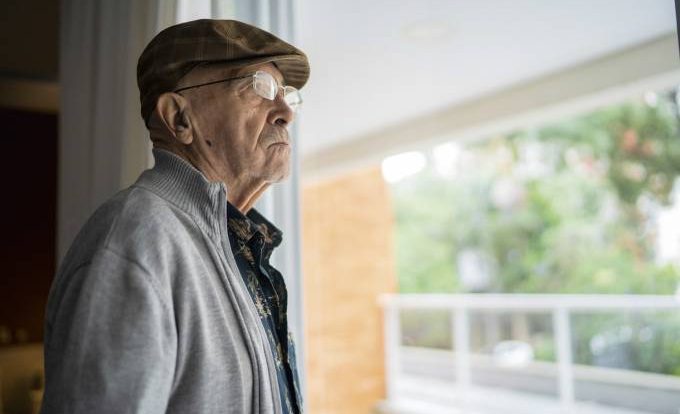 Researchers at Imperial College London, UK, have created a system capable of diagnosing Alzheimer’s disease just by checking an MRI scan. The technology uses image analysis, through artificial intelligence, to identify even the earliest stages of the disease, which is difficult to achieve.

The researchers adapted an algorithm developed to classify carcinoid tumors and applied it to images obtained from the brain. They divided the organ into 115 regions and identified 660 different characteristics, such as size, shape, and texture, to rate each region. Finally, they came up with an algorithm that indicates changes in these characteristics that can accurately indicate the presence of the disease.

Using data from the Alzheimer’s Disease Neuroimaging Initiative (ADNI), the study’s authors tested the algorithm on MRI scans of more than 400 patients diagnosed with Alzheimer’s disease, healthy individuals, and patients with other neurological conditions, such as frontotemporal dementia and Parkinson’s disease.

The method accurately predicted whether or not the patient had Alzheimer’s disease in 98% of cases. It also characterized early or severe stages in 79% of patients.

“Currently, there is no other simple and widely available method that can predict disease with this level of accuracy,” said Professor Eric Aboage, from the Department of Surgery and Cancer at the English University. “So our research is an important step forward. Many patients with Alzheimer’s disease in memory clinics also have other neurological conditions, but even within this group, our system can differentiate between patients with Alzheimer’s disease.”

Alzheimer’s disease is the most common form of dementia. In most cases, the disease develops after the age of 65. The most common symptoms are memory loss, cognitive and communication difficulties. According to the authors, more than 500,000 people have Alzheimer’s disease in the UK. In Brazil, an estimated 1.2 million Brazilians have the disease, according to the Ministry of Health.

See also  Wounded, bitten by a man taking a snake to the door of DF Hospital