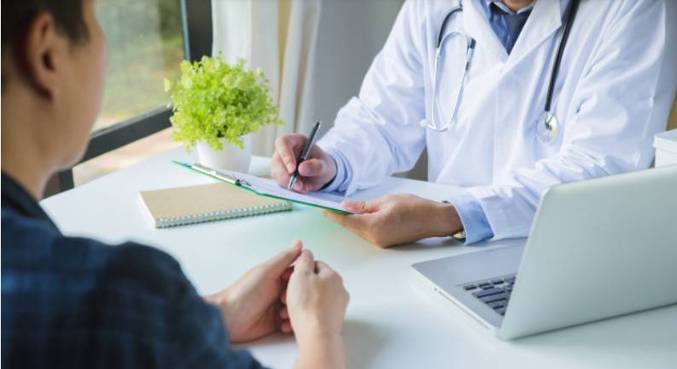 Although this column seems more realistic fiction, let’s try to understand – although it is getting more difficult – what is part of the real world and what is not.

What is real though it seems a fantasy

Indeed, during anamnesis (interview to identify patients and make diagnoses), health professionals from hospitals in the UK began asking men if there was a possibility that they were ‘pregnant’.

According to the Daily Mail, hospitals in the UK’s Public Health Service (National Health Service) are no longer registering patients by gender. The forms cannot be filled out with the designations “male” and “female”, however, since there are more than seventy sexual options – mistakenly confused with gender – only the word “individual” should be used.

So make sure guys, at your next appointment, write down your menstrual cycles, because it’s useful information for your doctor. Women, be open to talking about your erectile dysfunction. We know it’s embarrassing, but it’s all for the sake of science, right?

Now, since reality is crazier than fiction – making my job more and more impossible – let’s move on to the fantasy part…

What is fantasy even though it seems real

Just as British doctors must pretend they don’t know whether they are encountering a man or a woman, vets must also follow the same logic. In addition to asking if a dog-like animal could actually be a cat, cow, or goat, they also wouldn’t be able to ask if it was a male or a female.

Feed manufacturers are also strictly prohibited from stamping certain images of animals on packages. In the name of embedding, posters must contain images of all kinds of animals and no longer feature a single species. After all, everyone belongs to the animal kingdom and can “get to know” each other in different ways.

So, if your dog doesn’t like the dog food you offer, try giving him a packet of alfalfa or a bag of hay. Maybe he feels like a horse and you are a donkey and you don’t know how to respect his choices. Long live the science!