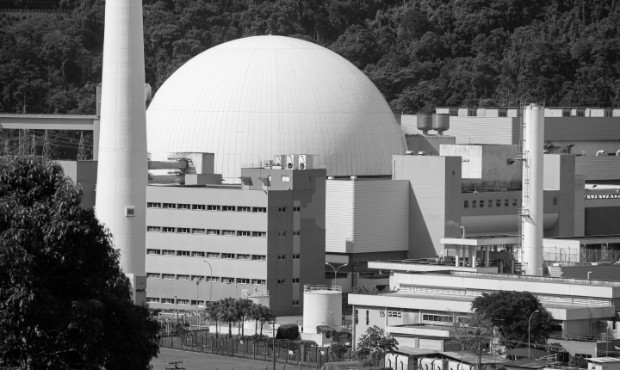 At the beginning of the month, Minister of Mines and Energy Pinto Albuquerque announced that various government agencies had begun studying the possibility of building new nuclear plants in the country. The definition will be announced in the 10-year Energy Plan (PDE) 2031, with a release expected early next year. If confirmed, it will give the green light so that the plants are built in a short period of time.

Checking the suitability of tapping this power supply is important for several reasons. The main factor is the environment. In the past, nuclear power was seen as a problem by environmental scientists, and today nuclear power is seen as an appropriate response to the need to decarbonize the economy. Even with advances in wind and solar power generation, an efficient way to store this type of energy to use when there is demand, not when the sun is rising or the wind is rising has yet to be found – and it seems far away.

Atomic energy emits almost no carbon dioxide, a critical factor at a time when humanity is striving to contain global warming. It is increasingly clear that Brazil needs a steady source of energy. The rainfall regime has changed, and periodic water crises cannot coexist. We need to find a solution.

The problems of atomic power plants are obvious, because the disasters of Three Mile Island (USA), Chernobyl (Ukraine) and Fukushima (Japan) do not let us forget. Security issues must be addressed. But public debate needs to avoid bias. France has always relied on nuclear power without any major problems. Nuclear disasters are rare, and with the exception of Chernobyl, whose reactor had glaring design flaws, deaths are even rarer.

Other related debates concern the fate of atomic waste and the high investment required to set up stations. China, Russia, the United States, Canada and France are considering producing cheaper and safer small modular reactors. In the UK, Rolls-Royce has already raised funds from investors to develop research in this area. Instead of building the reactor on the factory site, a method that delays the project and makes it more expensive, the idea is to do it in some kind of factory, and send the parts for assembly. The British company expects to produce its first product in ten years.

The poor record of plants in Angra dos Reis does not help advocates of atomic energy in the public debate. But there are safer and cheaper technologies that should be carefully examined. In Germany and Japan, governments began to lay off the atomic generation, under the pressure of the troubled sectors. But China is moving in the opposite direction. In the past decade, it has quadrupled generation, is building 16 reactors and planning another fourteen. Brazilians need to balance the pros and cons of an initiative to expand nuclear participation in the country’s energy matrix.