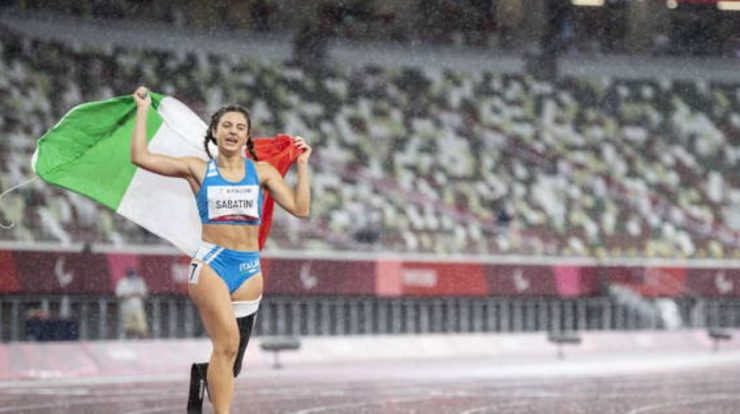 The Italian delegation to the Tokyo Paralympics achieved the second best campaign in the country’s history in the competition in terms of the number of medals and the best in the broader version of the dispute.

However, since this was the first version, only athletes with spinal cord injuries were allowed to participate. If we consider recent versions of the games, the best result is until Tokyo was conquered in Seoul, in 1988, with 58 medals (16, 15, 27).

“The balance in this Paralympic Games could not be more positive. The result in terms of medals makes us proud, but in addition to that, I would like to stress that this is the result of hard work, sacrifices, humility and most importantly because these numbers come from 11 different sports”, this What was confirmed by the President of the Italian Paralympic Committee, Luca Pancalli, at a press conference on Sunday (5).

According to the head of the commission, the work in Tokyo ended a 12-year investment cycle, which brought many achievements to the state, and the start of renewal in view of the Paris Games in 2024.

Although the position in the medal table was the same at the Paralympic Games in Rio de Janeiro in 2016, the number of podiums was much higher. In Brazil, the delegation received 39 medals (10, 14, 15).

The Paralympic Games in Tokyo witnessed the absolute leadership of China. The Asian country won 207 medals, 96 gold, 60 silver and 51 bronze, and dominated the overall competition.