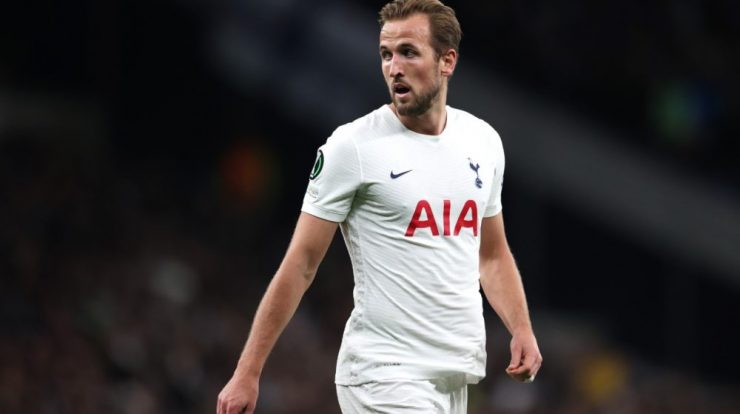 Striker Harry Kane almost left Tottenham for Manchester City at the start of the current European season, but has been persuaded to stay for at least another year. Despite his displeasure, Kane was important to the team and gained new spirit with the change of leadership at the English club. Before being coached by Portuguese Nuno Espirito Santo, Spurs are now in charge of Italian Antonio Conte, a change that delighted Kane to the point that the striker reconsidered exiting.

British media reported that the 28-year-old striker, the main player and captain of Tottenham, immediately agreed to appoint Antonio Conte, the coach who collected trophies in his career. Kane understands that the change of leadership will give the club the necessary capacity to fight for great achievements, which is the main ambition of the English striker in his career.

– Now it’s up to us, because he (Conte) has no proof. He has already won on the big stages, with great teams, which is why he will do everything to improve us. It’s up to the players and we have no excuses. We have to make sure that every minute of our lives we try to improve and win for this team. It’s the only way for us to move forward,” said Kane, who added.

The first match was held under the leadership of the new coach last Thursday (04), when Tottenham beat the Dutch Vitesse, in the conference league. Kane played throughout the match, and although he did not score any goal, he contributed an assist that made the goal scored by Brazilian Lucas Moura.

Tottenham currently appears in ninth place in the English Premier League with 15 points and comes after two consecutive defeats in the national competition. With the aim of putting the team in more prominent positions, Antonio Conte will make his debut in the English elite, having already led Chelsea, next Sunday (7). The team will visit Everton, at 11 am (GMT), at Goodison Park, for the eleventh round.