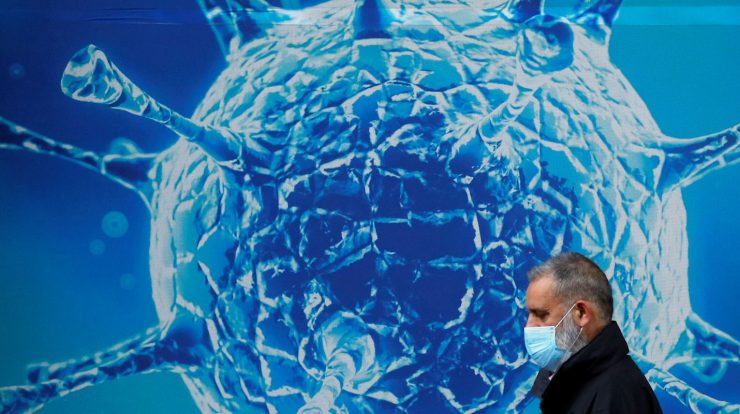 The Ministry of Health and municipalities of Sao Paulo and Guarulhos are discussing joint measures to try to prevent the spread of new types of COVID-19 virus across the country.

According to the Ministry of Health, the cities of Guarulhos, home to the country’s busiest international airport, and Sao Paulo are areas of greatest concern regarding the potential spread of mutations in the virus that causes covid-19, in particular, the recently identified strain in India (B 1,617). )

On Saturday (22), the Minister of Health, Marcelo Quiroga, spoke together, via video call, with the Mayor of Guarulhos, Gustavo Henrique Costa, and with the Minister of Health of the Municipality of São Paulo, Edson Aparecido. Technologists from Anvisa and the Sanitary Surveillance Coordinator for the City of São Paulo also participated in the conversation, as well as the Executive Secretary of the State Health Secretariat, Eduardo Ribeiro Adriano.

Aparecido submitted to the Minister a municipal action plan to try to prevent, identify and combat the spread of potential new variants of the new Coronavirus in the city of São Paulo. The plan includes measures such as trying to identify people who are showing symptoms of the disease at airports, bus stations and access routes to Sao Paulo. Once identified by temperature measurement, people who are showing symptoms will be tested, and if they are positive for covid-19, they should be isolated.

Anvisa operates in airports and seaports

In a note, Anvisa informs that it is already operating inside airports and ports across the country, approaching passengers and trying to detect suspicious cases that are reported to state and municipal departments so that they can verify whether injuries as well as people who had recent contact with who were the result. It tested positive. In addition, Brazil has vetoed entry to passengers from India, the United Kingdom, Northern Ireland and South Africa.

To put the measures into place, the Municipal Health Administration hopes to count on the support of the servers of Anvisa and the Federal Highway Police (PRF), with which it proposes a partnership to implement the measures at the Tiete bus station and on the federal roads in Vernau Dias and President Dutra.

During today’s meeting, Minister Marcelo Quiroga expressed greater concern about Alternative B.1.617. “Given that Sao Paulo is the largest city in the country and Guarulhos the largest airport, we must strengthen vigilance so that this alternative does not spread throughout Brazil,” the Minister of Health said.

According to the city of São Paulo, as of now, there is no evidence of the B.1.617 variant of the novel coronavirus in the city. However, the city considers the control measures to be “necessary” for people arriving in the capital of São Paulo from other regions.