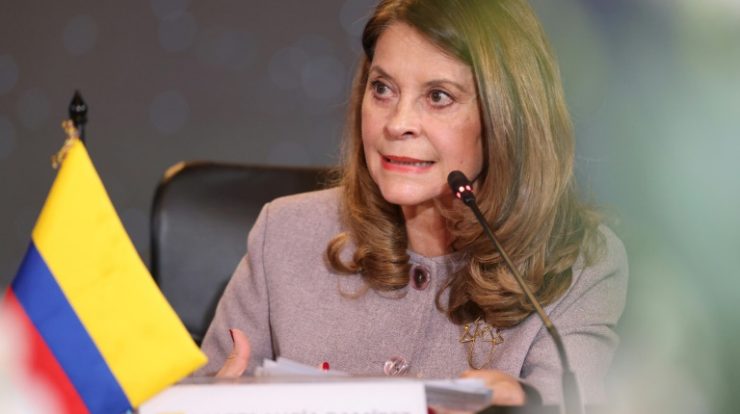 On Tuesday (10) Colombia joined the Artemis Accords, which the United States promoted to establish the legal foundations for exploration of the moon, Mars and other stars, becoming the third Latin American country to join the agreement, after Brazil and Mexico.

Colombian Vice President Marta Lucia Ramirez told us that “the signing of these agreements is of paramount importance to our government, as it is an opportunity to join a new research and exploration initiative of our natural natural satellite, the Moon.” NASA offices in America capital.

The agreements stem from NASA’s Artemis program, which the US space agency launched in 2017 with the goal of returning humans to the moon in 2024, a goal that has since been pushed back until at least 2025. A woman and the first black person will walk on the south pole of the moon.

The Artemis Accords, initially signed in October 2020 by eight nations with impetus from the United States, set a milestone for civilian exploration and the promotion and implementation of the 1967 United Nations Treaty on Outer Space, the foundation of international space law.

Colombia is the nineteenth country to join and the third country in Latin America to join, after Brazil in June 2021 and Mexico in December of the same year.