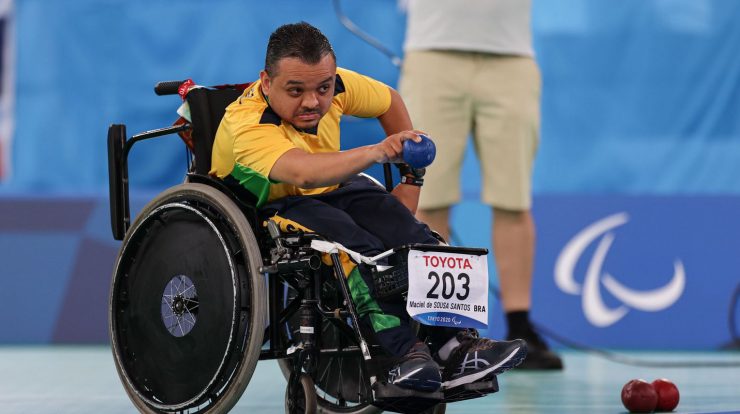 The Brazilian bocce teams lost their matches on Wednesday night (1), in the group stage of the Paralympic Games in Tokyo (Japan). The Brazilian team in the BC1 / BC2 category (formed by Andreza de Oliveira, Jose Carlos Chagas, Maciel Santos and Natalie de Faria, one of whom is in reserve) lost to Portugal 9-2.

The BC4 Brazilian duo lost to Slovakia 7-3, leaving Brazil behind, and tied, but incurred 4 points in the final stage of the match. The Brazilian national team includes Eliseo dos Santos, Arceled da Silva and Marcelo dos Santos, one of whom is a reserve.

Paralympic bocce is practiced by athletes with a severe degree of physical and motor impairment arising from cerebral palsy or spinal cord injuries. The object of bocce is to throw colored balls (red or blue) towards a white ball of identical size and weight (280 grams), called a bocce ball. jack, in a court 12.5 meters long and six meters wide. The player who leaves the ball closest to the white at the end of the round adds one point, which increases the score for every other ball closer to the ball. jack from those opponents.