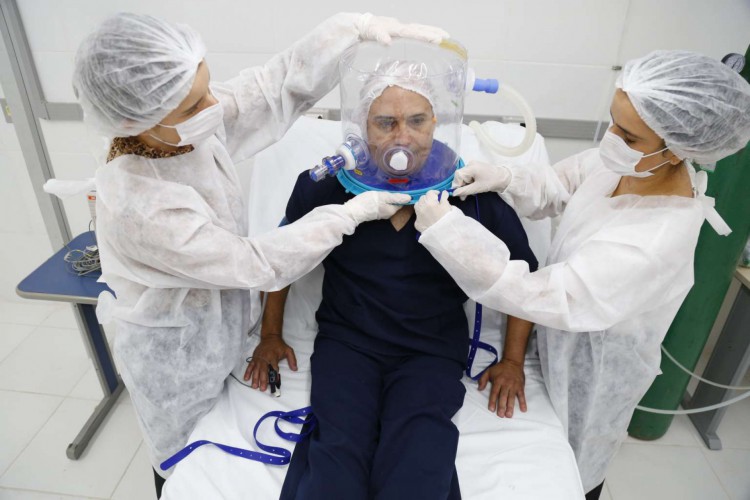 The National Association of the Attorney General’s Office (Ampcon) has filed a lawsuit in the Federal Supreme Court demanding recognition of the “unconstitutional state of affairs” in Brazilian public health policy, due to state behavior exacerbated by the Covid-19 crisis. Rapporteur is Minister Alexandre de Moraes.

The author points out the need to allocate the largest possible amount of resources to the SUS, through the immediate implementation of the agreements concluded in the Tripartite Inter-Departmental Committee (CIT) – formed through negotiation and decision-making forums between managers of the three levels: the union – and in the joint committees Inter Bilateral Administration (CIB), which operates in the states.

Ampcon makes several initial requests, for example that resource transfers from SUS no longer follow the federal spending cap or the new funding model it has set up Order No. 2979/2019 Ministry of Health: According to it, such measures will allow a greater transfer of resources to the SUS.

The entity also requires the voluntary transfer of additional resources from the National Health Fund to contain the crisis, as well as the immediate recovery of the financial loss arising from the federal health floor established in 2018.

Another request includes the use of the resources available in the pre-salt social fund for health measures and services, and the financing of science and technology activities needed to confront the crisis.

There are requests to impose testing on residents suspected of having the Covid-19 virus, free distribution of PFF-2 masks, survey and publication of national statistical data on confirmed cases, suspects and under investigation, as well as the establishment of a national center for standardized family planning in intensive care units.

Finally, the entity requests a survey of the overall demand for resources needed to ensure that the SUS meets pent-up demand after the critical period of the health crisis. With information from an STF consultant.