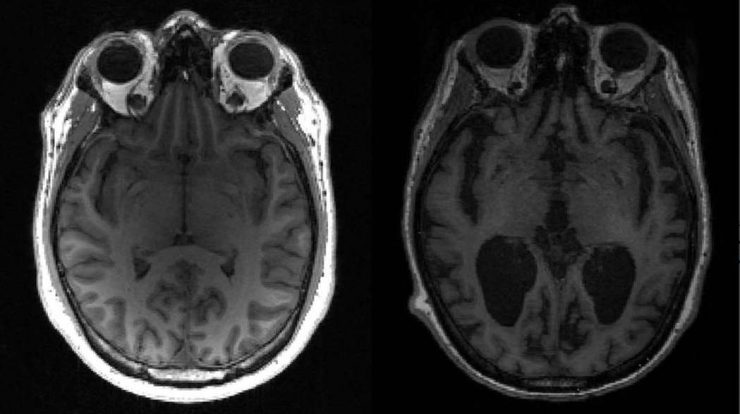 Volunteers are recruited by the Swedish biopharmaceutical Alzinova to participate in Clinical trial probably Alzheimer’s Vaccine. The vaccine, called ALZ-101, is being studied in Finland, according to the newspaper O Globo, and it already has a guaranteed volunteer. The idea is to test the immunoglobulin in Patients with early stage disease.

At this stage of the study, the scientists’ goal is to test safety and endurance It is a vaccine that aims to fight the chains of proteins that when they accumulate in the brain cause the clinical manifestations of Alzheimer’s disease.

In a press release, Christina Torfgaard, CEO of Alzinova, emphasized that the study addresses a significant medical need. “We look forward to further development of this potential disease-modifying therapy with the long-term goal of treating and preventing the onset and progression of this devastating disease,” he said.

At this point in the study, Alzinova wants to evaluate how to do it 26 patients Early-stage Alzheimer’s disease response to a vaccine. In preclinical studies, prior to this phase, there was no evidence of toxicity or inflammation associated with the fortifying agent.

Only after safety and tolerability have been verified should scientists evaluate immune response from the body after multiple doses of the vaccine.

Volunteers in clinical trials must take four doses each or a placebo for five months. Results are expected in the second half of 2023.