Home sport After his daughter is bullied at school, the Brazilian wants to focus on self-defense for children in England 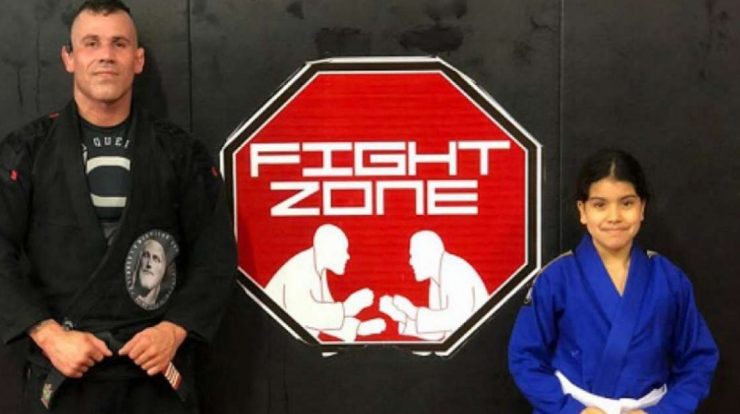 Leonardo Queiroz, a black belt jiu-jitsu based in London, England, recently had a delicate situation when he saw his daughter being bullied at school. The Brazilian, who works as a security guard for diplomats and celebrities in the UK, had to go to school and even make threats to bring in lawyers and police to solve the problem, reporting:

– My daughter has been through this since her first year of school, but it’s a very difficult country here. Schools seem to protect those who bully, I had to threaten to hire lawyers, police and even go and solve it myself with the father who bullied my daughter to solve (the problem). My wife Jacqueline and I have been through many boring situations regarding this, they seem to be sweet – commented the Brazilian.

Reflecting on this and the various difficulties faced by children, teens and even adults who suffer – or have already suffered – from bullying, Leonardo will carry out work directed at this in his gymnasium. The Brazilian, who will soon open an academy in England, wants to teach the methodology of self-defense, which will boost everyone’s self-confidence.

I advise parents to go directly to the school to file a complaint and ask the school principal to resolve it. The vast majority of schools are not keen to prevent this from happening, or to stop this kind of problem. Talk to the authorities, too, because this is a crime – conclude.