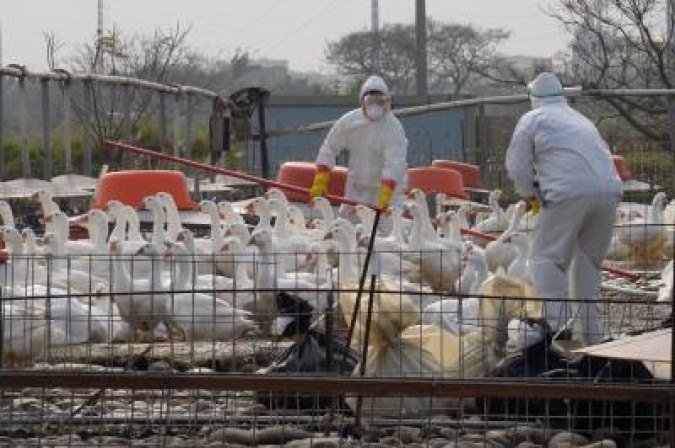 The UK Health Safety Agency (UKHSA) has reported that a resident of England, who has not been identified, has contracted the H5N1 bird flu virus. The British government said in a statement that the person had contracted the infection through “close and regular contact with a large number of infected birds that he had kept in and around his home for an extended period of time”. All contacts of patients have been tested, and there is no evidence of spread of infection.

Bird flu is rarely transmitted to humans, but some strains of the virus can pass from birds to humans. This usually occurs when there has been close contact with an infected animal. The Health Safety Agency said spread of the virus between humans is considered extremely rare, and this is the first case of its kind in the United Kingdom.

“While the risk of bird flu in the general public is very low, we know that some strains have the potential to spread to humans. That’s why we have robust systems in place to detect it early and take action,” he said. Isabel Oliver, UKHSA Scientific Director. “There is currently no evidence that this strain can spread from person to person, but we know viruses evolve all the time and we continue to monitor the situation closely.”

Malcolm Bennett, professor of zoonotic and emerging diseases at the University of Nottingham, UK, notes that although it is rare, it needs close monitoring. “In addition to the immediate risk of disease, there is a possibility that avian influenza viruses may co-evolve with those of human or other mammalian influenza, leading to the emergence of new strains that combine the ability of the human virus to infect and transmit between people with antigens to the avian virus, which we do not have. immunity to it,” he explains. “We may be approaching a point where, instead of thinking of bird flu as an exotic disease controlled by culling poultry, we need to think of it as something ‘normal’ seasonally controlled by vaccination.”