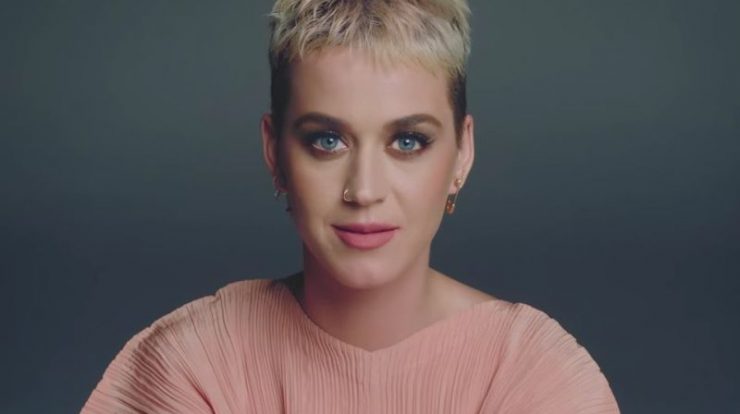 Several celebrities, including singer Katy Perry and former footballer David Beckham, have asked the G7, which will meet this weekend in the UK, to share Covid-19 footage with the poorest countries.

The celebrity message reads: “The world has spent a year and a half fighting the Covid-19 pandemic, but the virus continues to spread in many countries and produce new variants, with the risk of sending us back to where we started.”

The G7 summit will take place in the UK on Friday.