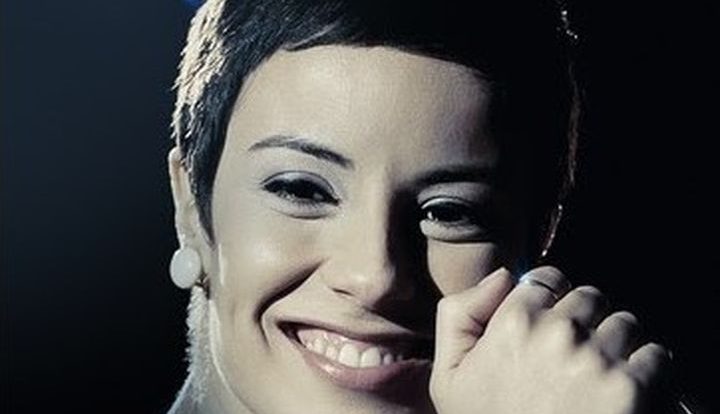 One thing is for sure, cinema is fiction, but it’s also a lot of real life! And luckily, we have amazing stories at home of real women who changed the direction of the world at different times.

Want to be inspired, learn, move, laugh, fall in love and endless hours of stories with amazing women? Follow this list we have prepared for you, with 7 movies about real women. Watch online and get more comfortable with Sky Internet.

For those who still don’t know and for those who are already fans, Frida is a 2002 movie, directed by Julie Taymour, which depicts a little bit of the history of the great artist Frida Kahlo, here, played by Salma Hayek.

Her life was not easy since childhood, and after many misfortunes, this talented woman was able to continue her work, share her art with the world, inspiring and empowering women everywhere even today.

There are stories that hadn’t been told by books and movies the world would never have known, and some of them are unbelievable, like this one that depicts three black women forced to work separately (due to apartheid laws) in the United States, the 1960s.

It turns out they showed what they came into the world and were pieces of prime importance for developing the technologies that took the first man into space.

One of the greatest voices in the Brazilian music scene. Ellis made history and will remain in the minds of generations, with a character who is now well known, but a voice that truly cannot be forgotten.

Born in Rio Grande do Sul, Elis Regina Carvalho Costa has conquered the whole country, attracting a crowd of diligent fans and proud of the career of this singer who ended up being known as “Pimentinha”.

Nowadays, feminism is already well known, but many still do not know where it all started. Suffrage is part of that beginning, as women took to the streets to fight for their voting rights in the United Kingdom, at the start of the 20th century.

There many women realized the importance of struggling, showing up, and listening, in a world where women’s opinions mattered little, especially when it came to politics.

Great brave woman, most of her time. Amelia Earhart was the first woman to cross the Atlantic with a plane, as well as breaking several other records.

An amazing and inspiring story, a woman just ahead of her time, that opened the doors for many others to follow the same path.

Again, the story of an ancestor woman. Nise da Silveira worked in a psychiatric hospital and, with her experience, began studying and proposing new forms of treatment for patients with schizophrenia.

Electrocution and lobotomy were severe procedures used at the time, but Nise refused to approve these methods, as they were dismissed by her co-workers, which led her to be the pioneer of occupational therapy in the country, with much love and art.

After becoming the youngest woman to receive a United Nations Prize (Nobel Peace Prize), at only 16 years old, the world needed to know more about Malala’s history. The young Pakistani was known to have been attacked by the Taliban by pretending to be the spokesperson for all the women in her country.