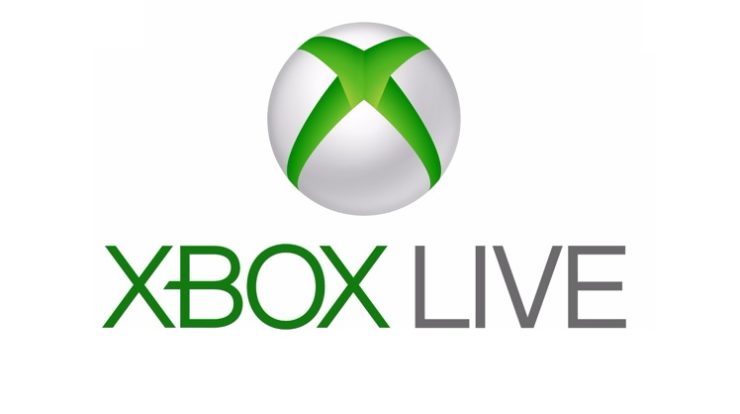 Political polarity exists in different regions of the planet and this is exactly what Phil Spencer, head of Xbox, responded to during an interview. According to him, the Xbox Live services are not there to provide a free speech platform for the policy.

Xbox Live Online Services is a platform for Interactive discussion of entertainment and games provided by Microsoft and its partners. It is not meant to be a free speech platform for politics, as Phil Spencer told the New York Times.

“We see all the positives and negatives of human existence. We have people who meet and get married on Xbox Live. We also have conversations about politics and other things that happen. One of the things we said about our social network is that We are not a free speech platform. We are an interactive entertainment and video game platform. We are not there to allow all kinds of social discourse on our platform. This is not the reason we exist. “

If you just want to use the platform for political activities, it won’t be easy, Spencer said. They don’t want to allow this kind of conversation.

“We’re not there to allow any kind of conversation on our platform. It’s very difficult to come to Xbox Live and say, ‘Okay, I want to create a political party on the platform.'”

“You can twist the tools and try to get there, but it’s not designed for public conversations or the community. It’s really designed for a community around interactive entertainment and games that run on our platform. And that’s how we invest.”

What do you think that? Is Phil Spencer right?