Home Tech Will WhatsApp stop working on old mobile phones? Not quite | Technique 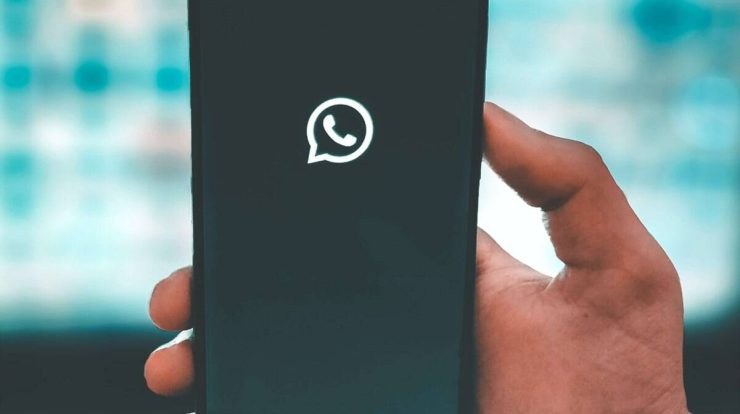 Information is circulating this week that WhatsApp will stop working on some devices from April 30th. The information, however, is inaccurate.

“The way people use devices is constantly changing, so we regularly review older hardware and software models to make sure we focus our efforts on the platforms where people use WhatsApp the most,” a WhatsApp spokesperson said.

However, the information that some mobile phones, as of April 30, no longer support WhatsApp, is inaccurate. In fact, the listed phones have not been able to access the app for some time now.

Mobile phones with Android 4.1 and above and iPhones with iOS 10 and above can access WhatsApp. All models with older versions of these systems do not have access to the messenger.

This list is being updated with some frequency as the number of users of older versions of Android and iOS operating systems decreases.

** Demetria Coutinho has been covering technology for five years, and has also dedicated herself to economics. Prior to working at iG, she was a reporter at Ada, a technology portal aimed at women. She is a journalist who graduated from the University of São Paulo and worked at the Polytechnic Institute of Lisbon.