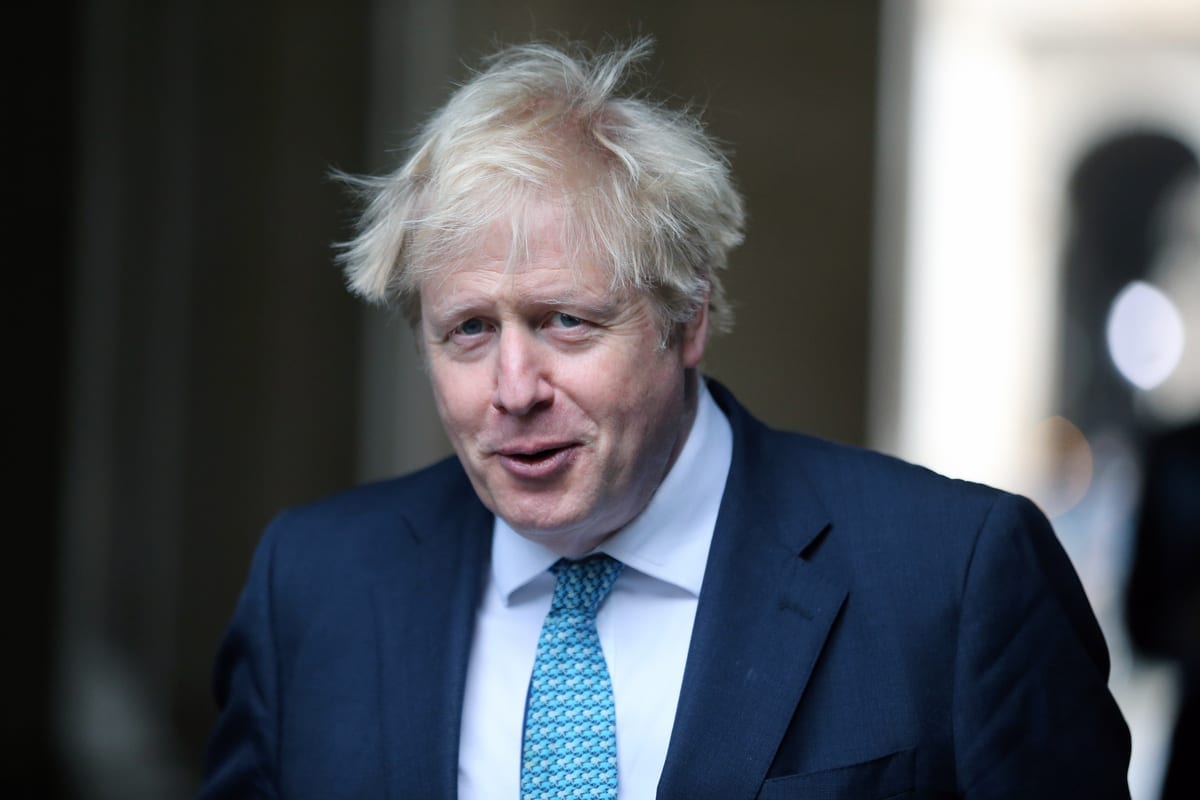 The Palestinian Mission in the United Kingdom said in a statement that it was “deeply regrettable” that British Prime Minister Boris Johnson had announced his opposition to the International Criminal Court (ICC) inquiry into war crimes committed by Israel.

In a letter to Israel’s Conservative friends, Johnson wrote: “We oppose the ICC’s investigation into war crimes in Palestine.”

“We do not accept that the ICC has jurisdiction in this case because Israel is not part of Rome law and Palestine is not a sovereign state.”

He added: “This investigation appears to be a partial and malicious attack on a friend and associate in the UK.”

The Palestinian Mission in the United Kingdom responded: “This marks a low point in UK-Palestinian relations and undermines the UK’s credibility in the international arena.”

Of course, the UK now believes that Israel is above the law.

In addition, Johnson, who followed up the report, found that it was contrary to British policy to declare that immigration violated international law and, therefore, a war crime.

On March 3, ICC Advocate Fadu Benzouda announced that the International Court of Justice was planning to launch an official inquiry into possible Israeli war crimes during the Israeli occupation of the West Bank and the siege of Gaza.

The Palestinian Mission called for a full investigation, saying “if Israel does not take responsibility for its actions, there is no incentive to comply with international law.” Friends and allies “have no basis for a universal rule of law if it is exempt from international law”.