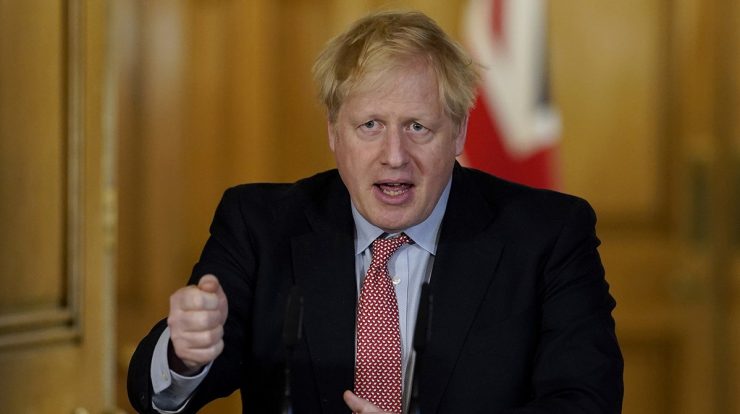 UK Prime Minister Boris Johnson on Tuesday announced a tax hike for workers, businesses and shareholders to help the National Health Service recover from a growing deficit during the Covid-19 and the epidemic reform welfare system “broke”.

Wage tax – also known as national insurance – will rise to 1.25 percent next year, breaking the Conservative Party’s key promise and raising no fees charged by the state. The dividend tax on dividends will be raised by 1.25 points to ensure high-profit bands pay their share, Johnson said.

These increases are expected to boost revenues of 36 36 billion ($ 50 billion) over the next three years. Johnson’s decision will provoke a backlash from his own supporters, some of whom have already warned that the cost burden will be heavier on young and low-income workers – national insurance is not traditionally paid by pensioners.