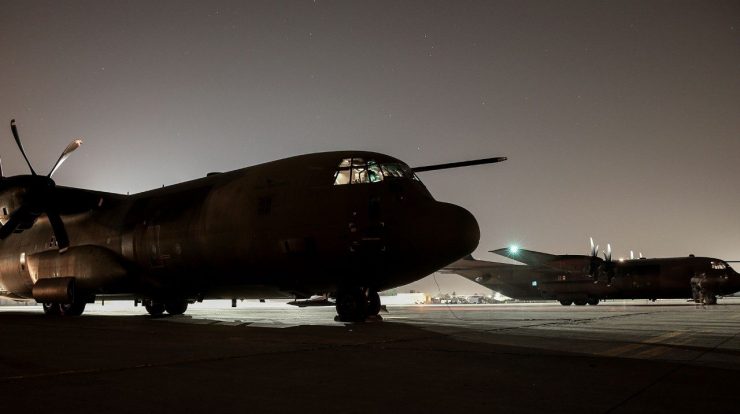 The senior air force said on August 27 that the tough air travel demands of the Afghanistan evacuation mission had not changed the Royal Air Force’s plans to retire its C-130 aircraft by 2030.

“This is the first large-scale operation we have done on our A400s, and it has proven to be an aircraft of real capacity and enormous capability,” RAF Air Chief Marshal Mike Victon told a news conference. “It flies very, very fast and has a larger payload than the C-130, so every month, my confidence in this decision increases.

The UK Defense Ministry said the RAF carried more than 15,000 people from Kabul from August 14 to 28.

Victon – who traveled to the US to attend a space seminar last week – was interviewed on Friday night during the UK’s final time in Afghanistan.

At the time, the Royal Air Force (RAF) had deported about 8,500 Afghans, about 4,500 UK passport or visa holders and 1,500 foreign nationals, Victon said. About 500 to 1,000 people were waiting for the last RAF flights from Kabul.

“We have stopped processing new people,” he said. “Over the next few hours, 500 to 1,000 [pessoas] The rest will be withdrawn. At this point, our evacuation operation is over and we will focus on evacuating our people safely. 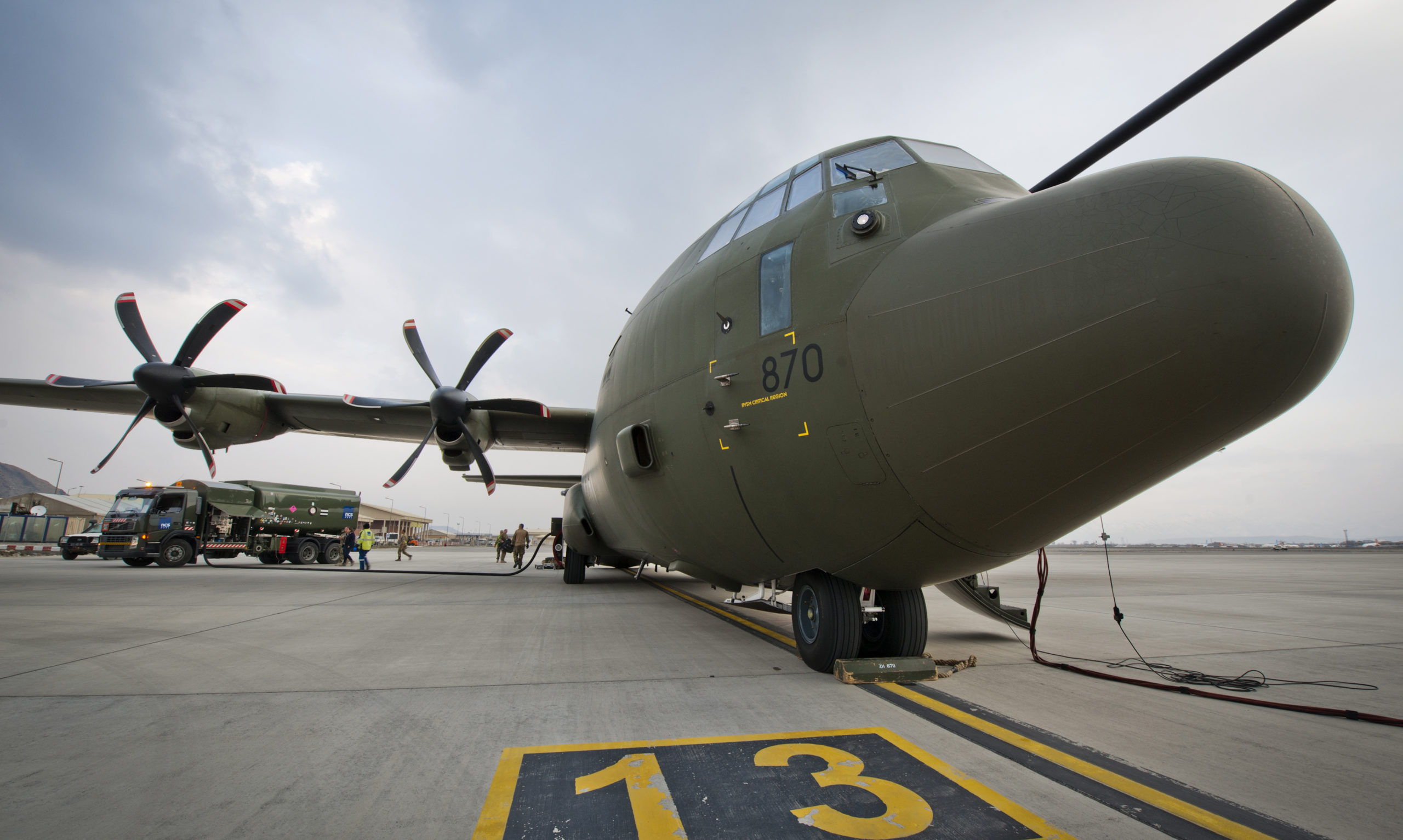 About half of the passengers from Kafoul flew to other cities in the Middle East, while other planes flew from those cities to the UK, using about 15 planes during the RAF evacuation mission, Victon said.

Over the course of two weeks, air observers frequently documented the British C-17s, A400s and C-130s entering and exiting the airspace at Hamid Karzai International Airport.

In March, the Ministry of Defense announced that the remaining 14 C-130Js would be withdrawn from the RAF by 2023 as part of an order review.

“Twenty-two A400Ms, along with the C-17s, will provide a highly efficient and flexible transport fleet,” said UK Secretary of Defense Ben Wallace.

Although the C-130 aircraft offer additional airlift capacity, the RAF does not need to reconsider its current retirement plans, Victon said.

“In two years we will be retiring the C-130 with a heavy heart because it is a full cargo aircraft, but I have full confidence that the A400 and this aircraft can move forward,” he said.

So far, Airbus has delivered 20 A400M Atlas aircraft to the RAF.