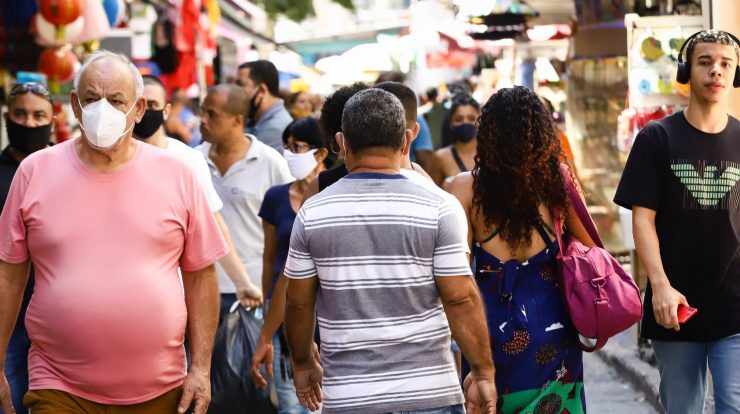 The World Health Organization (WHO) said Tuesday (25) that 4.1 million cases of Covid-19 were reported worldwide in the week ending May 23 – down 14% from the previous week.

The report says the largest decrease in new cases and deaths was in the Europe region. However, the World Health Organization warns that the number of global cases remains high.

“Despite the global downward trend over the past four weeks, cases and deaths due to Covid-19 are still high, and significant increases have been observed in many countries around the world,” the report says.

When updating virus variants of concern, the WHO reported new evidence showing that in the UK, between March and April, the transmission of the B.1.617 community-based variant, which was first identified in India, was greater than B.1.1.7, which was Identified for the first time in the UK.

The report also cites research showing that variant B.1.617 could cause Covid-19 vaccines to lose some ability to neutralize the virus.

The World Health Organization said: “The evolution of the virus is expected, and the more circulating SARS-CoV-2, the greater the chances of its development.”

The organization stressed the importance of anti-virus measures to manage the transmission of variants.

See also  The rich have a larger carbon footprint than the poor. 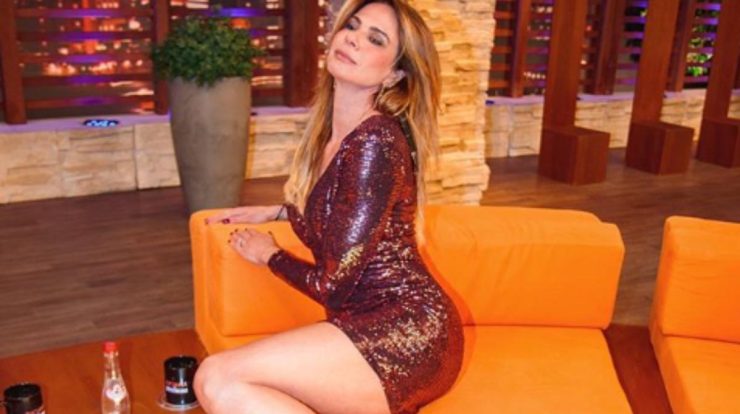 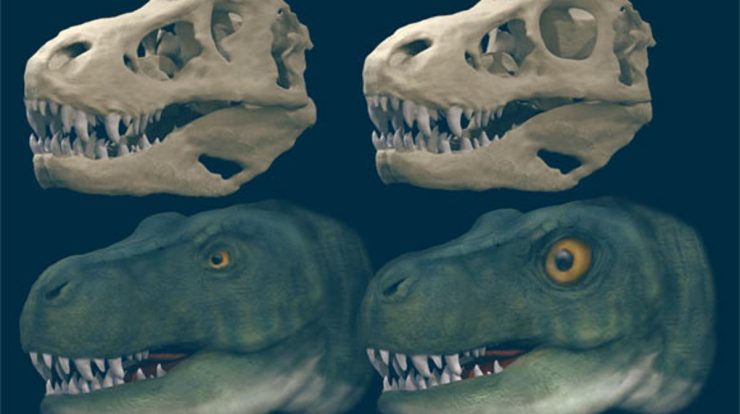