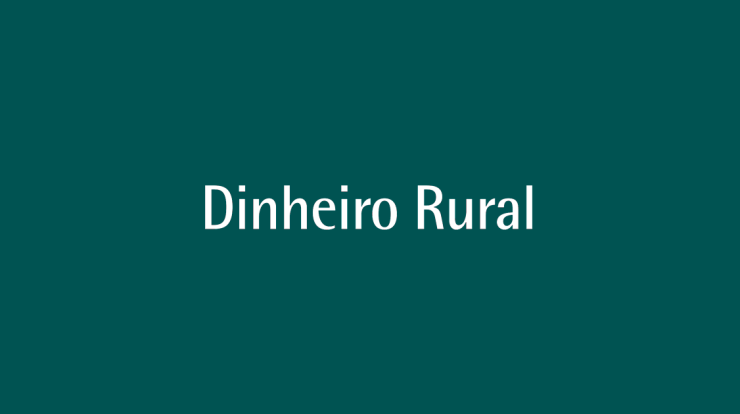 The World Health Organization (WHO) on Friday, 15, reported to closely monitor the appearance of unknown hepatitis cases in children. 74 have already been identified and are being investigated by the UK Health Care Agency (UKHSA) since January. The WHO does not recommend travel restrictions to countries with cases, and insists that finding the cause of the infection is a priority.

According to the WHO, in the United Kingdom, laboratory tests have ruled out hepatitis A, B, C, D and E viruses. The picture of European children is a serious contagion. Many people have jaundice, which is sometimes caused by gastrointestinal symptoms, especially in children up to 10 years of age. Some patients had to be transferred to specialized pediatric liver units and six required transplant surgery. No deaths were reported until April 11.

Following the UK warning, Ireland and Spain registered confirmed and suspicious cases, according to the WHO. Authorities in these countries are investigating.

According to the WHO, as cases have been on the rise in the UK since last month, in addition to an extensive search, further confirmations will occur before the pathology (cause) is identified. The organization encouraged countries to identify, investigate and report potential cases.