The United States said the United States wants to raise $200 billion in public and private financing over five years to fund infrastructure projects in developing countries under the G7 initiative aimed at countering China’s multi-trillion-dollar Belt and Road project. The White House on Sunday.

US President Joe Biden will unveil the plans along with other G7 leaders, some of whom have already revealed their separate initiatives at this year’s annual meeting in Schloss Elmau in southern Germany.

G7 leaders are increasingly concerned about China, and they mentioned project plans last year and are now officially launching them under a new title, “Partnership for Global Infrastructure and Investment”, dropping the moniker “Rebuilding the World”. Better”, created by Biden during his presidential campaign.

Biden will unveil several identified projects at a side event, along with leaders from the United Kingdom, Germany, Japan, the European Union and Canada, pledging to focus on projects that help fight climate change as well as improve global health, gender equality, and digital infrastructure. A notable absence will be French President Emmanuel Macron, who has officially joined the Chinese infrastructure programme.

“The president is not thinking that we need to invest a dollar for every dollar from China…but if you add what the US and G7 partners are going to announce, it’s very close to the number,” said a US official. reporters.

The money will be raised through federal grants and grants, which will attract private sector investment, the White House said, adding that hundreds of billions of additional dollars could come from multilateral development banks, development finance institutions, sovereign wealth funds and others.

China’s Belt and Road Initiative, launched by Chinese President Xi Jinping in 2013, includes development initiatives and investments in more than 100 countries with a range of projects including railways, ports and highways. 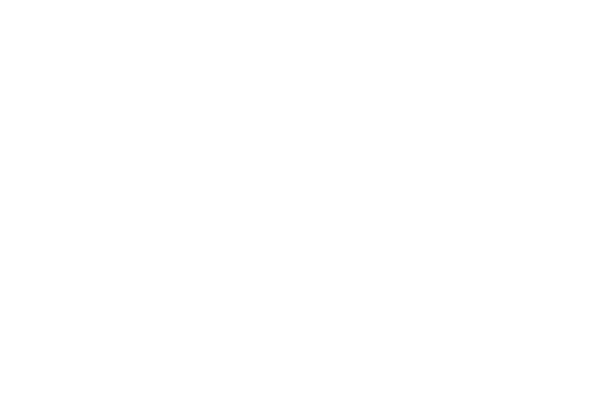