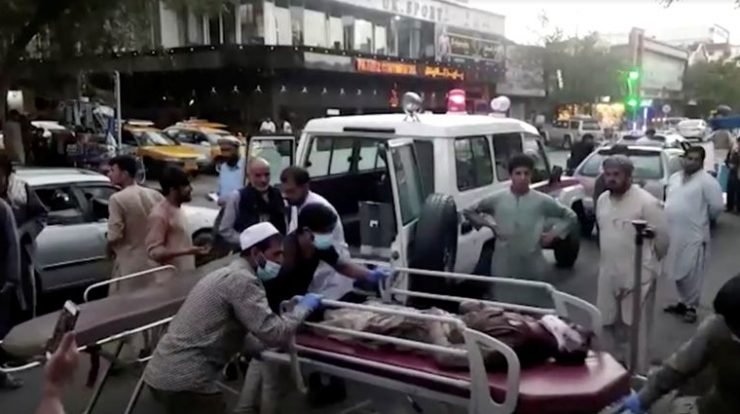 LONDON (Reuters) – British Foreign Secretary Dominic Raab said on Friday that two British citizens and a third son were killed in an attack on Thursday near Kabul airport.

“These were innocent people, and it is a tragedy that they sought to bring their loved ones safely to the UK, and were killed by cowardly terrorists,” Raab said in a statement.

Islamic State militants claimed responsibility for the attack near the airport, which killed 13 US soldiers and at least 79 Afghans. ISIS Khorosan, the Afghan arm of ISIS, has emerged as an enemy of both the West and the Taliban.

Raab added that two other British nationals were wounded in the attack.

“Yesterday’s abhorrent attack highlights the dangers facing those in Afghanistan and reinforces why we are doing everything we can to get the people out.”

Earlier on Friday, Britain’s Defense Secretary, Ben Wallace, said the country would not accept more people on flights leaving Kabul than those already inside the airport.

Wallace said his country is preparing for the last 1,000 people at the airport on Friday as it ends its 20-year presence in Afghanistan. 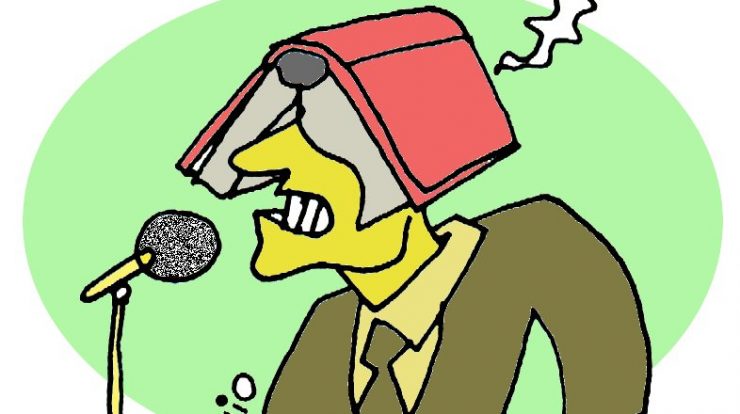 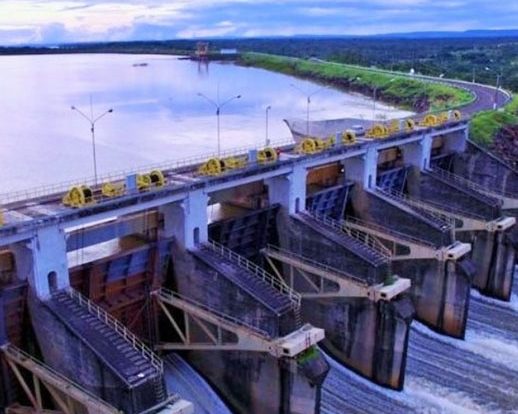