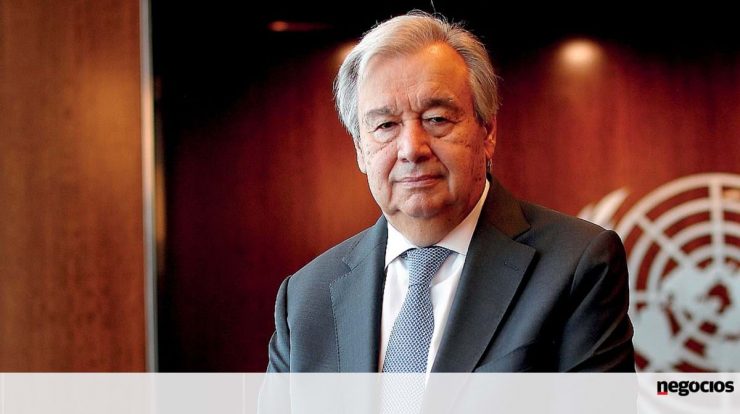 The head of the UN Security Council said this Tuesday that he expects to recommend the body in June to re-elect Antonio Guterres as UN Secretary-General.

Estonian Ambassador Sven Jorgensen, who chairs the council in June, added that he expected the resolution to be ratified by the UN General Assembly shortly thereafter, possibly within a week.

Portuguese Antonio Guterres, who has headed the United Nations since 2017, aspires to a second five-year term, and officially has no opposition.

Jorgensen said the date on which the Security Council will meet to take the decision has not yet been set, but he is confident that it can happen by acclamation and without the need for a vote.

The United Nations’ highest decision-making body, which includes five veto states (the United States, Russia, China, France and the United Kingdom), must recommend the Secretary-General, who is formally appointed by the General Assembly, in which the member-states have a seat.

For decades, all UN Secretary-Generals have served two terms, with the exception of the Egyptian Boutros Ghali, who was rejected by the USA for re-election in 1996.

Traditionally, the process of electing the former Portuguese Prime Minister has been very opaque, and the first to be conducted transparently, with many candidates presenting their platforms and publicly submitting to countries’ questions.

This time, several people submitted their nominations for the position, but none of them received official approval from a member state, a requirement the organization considers necessary – so Guterres, presented by Portugal, is the only official candidate.

Once his re-election is confirmed, the Portuguese diplomat will begin his second, five-year term, on January 1, 2022.