Home Top News The UK’s response to the epidemic was “failure”, which claimed “hundreds of lives” – the audience 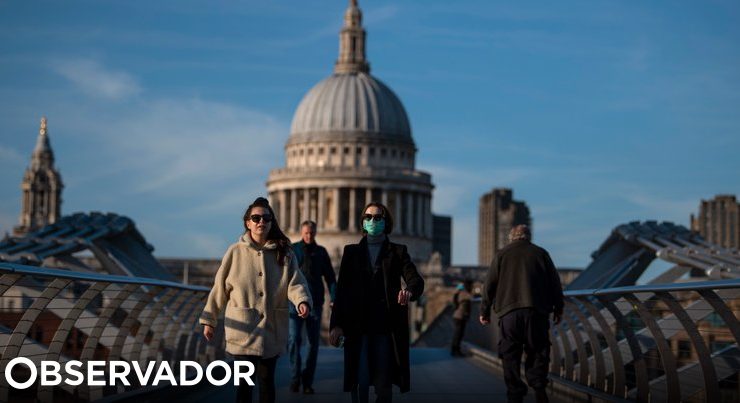 MPs say the decision to delay UK imprisonment is “too serious”

The UK woke up on Tuesday with the results of a report by a parliamentary inquiry into the country’s initial response to the Govt-19 epidemic. The decision could not be more significant as the delegates were critical of health and government officials.

“Decisions on imprisonment and social exclusion in the first weeks of the epidemic – and the counseling that led to those results – were one of the biggest public health failures the UK has ever experienced,” the report said.

This document criticizes the initial decision to adopt the “group immunity” strategy (which was maintained only by Sweden), and classifies the decision to delay capture as a “very serious mistake”.

“We know some scientific advice is wrong, but politicians should have challenged that advice,” said the Health Commission, headed by Deputy Commissioner Jeremy Hunt. To Sky News. You can’t say “we follow science” – you have to dig up and ask scientists why they say that. That should have happened sooner. “