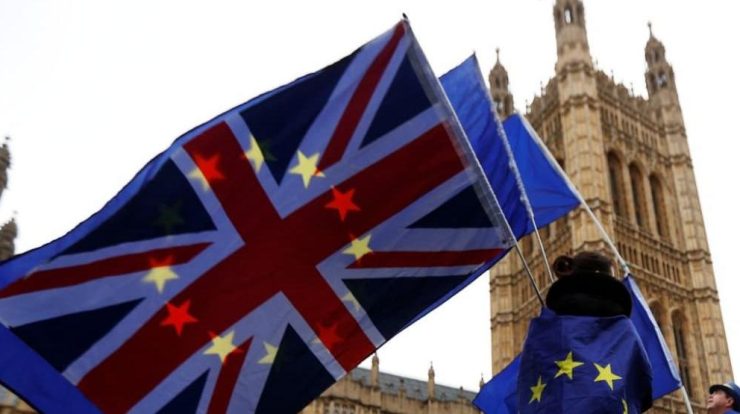 The British government on Tuesday, April 26, announced the removal of all tariffs under the existing trade agreement between the United Kingdom and Ukraine and imposed new sanctions on the Russian economy.

The decision comes in response to a direct request by Ukrainian President Volodymyr Zhelensky to support his country’s economy, according to a statement from the United Kingdom’s International Trade Secretary Anne-Marie Travelyan.

“Removal of tariffs on major Ukrainian exports such as barley, honey, canned tomatoes and poultry will help Ukrainian companies and manufacturers when they are most needed,” the official said.

The UK has also announced a ban on exports of certain goods and technologies to Russia.

“Targeted products may contain interceptions and surveillance equipment and will close existing loopholes to ensure that Russia does not purchase these products from the UK,” Travelyan added.

Last week, the UK announced a change in its current tariffs against Russia, expanding the list of goods subject to import restrictions and taxes, including new restrictions on silver and wood products.

The UK also said it had raised tariffs on goods such as diamonds and rubber by 35 percentage points.