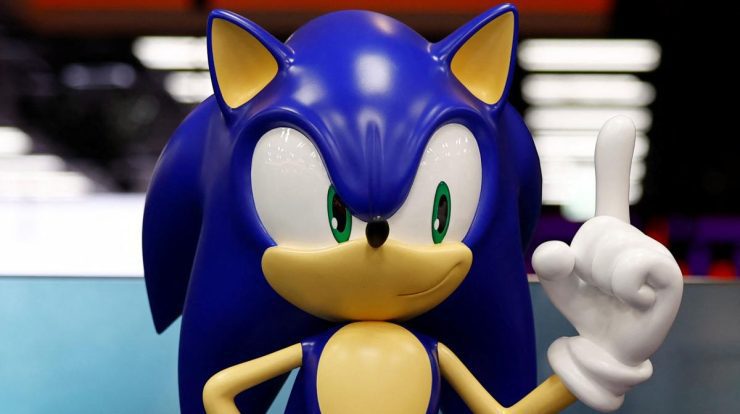 Unlike the first two games of mega drive sonic the hedgehog which has been completely reissued, Sonic The Hedgehog 3 & Knuckles should not follow suit.

It was last re-released for Steam in 2011, so its inclusion in Sonic Origins is a big deal, but it comes with one big caveat. Unlike other games in the collection, it will not feature its original soundtrack. Not all music appears to be replaced, but some tracks will be missing. However, your replacements will not be entirely new combinations.

Instead, the game will now feature music tracks from an initial version, which has been remastered by Sonic series creator Jun Senoue, who started with Sonic The Hedgehog 3.

These details were confirmed by social media manager Katie Cherzhanovsky in response to fans’ questions about the song. The executive also added that the goal is for the music to sound as faithful as possible, to the point of using the same sound chip as the Mega Drive.

One Sonic Mania developer, Twitter user Stealth (who also contributed to Sonic Origins), provided further clarification, saying that some fans will recognize songs from the 1997 PC port of Sonic 3 & Knu.

The “new” tracks will be familiar to those who’ve played the S&K Collection on PC, but their story runs deeper than that. Recently, a prototype of Sonic 3 came out that proves that these were indeed the original and intended songs,” he explained.

As for why this happens, it’s because of some legal issues surrounding Sonic 3 & Knuckles’ music, which also prevented a recent re-release.

Music in the game is believed to have been contributed by Popstar Michael Jackson and is uncredited. Recently, Jackson keyboardist and collaborator Brad Boxley confirmed this in an interview with the Abbey Road Institute, although Sega has regularly denied it.