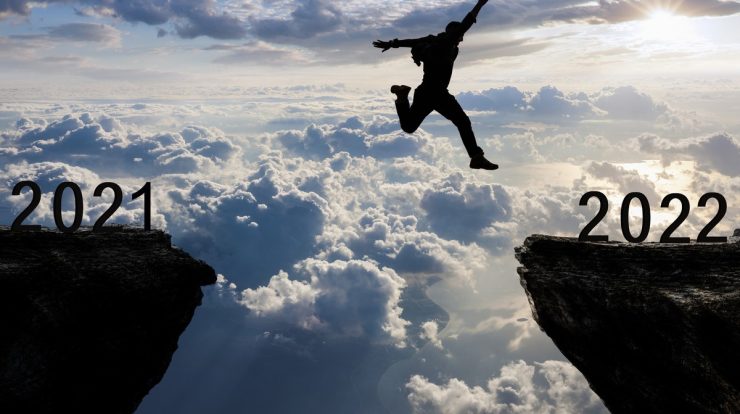 The first week of 2022 has already arrived with relevant indicators to clarify the direction of the economy in Brazil as well as in the United States. Let’s move on to the highlights:

On Tuesday 4, the December manufacturing PMI will be released in Germany, at 6 am, and the ISM manufacturing index in the United States, at 12 noon.

On Wednesday January 5th, the composite PMI will be released for the Eurozone and the UK in the early morning, and for Brazil at 10am. China also revealed its services PMI at 22:45.

The next day, January 6, the US Services PMI was released at noon. A little earlier, at 9 am, IBGE released industrial production for the month of November in Brazil.

Both indicators are very important for feeling the pulse of activity in their countries. In Brazil, industrial production has continued to decline since June, during which time it fell 3.7%.

Payroll is one of the most awaited data in the US and could boost or play a big role in the Federal Reserve’s desire to accelerate the withdrawal of monetary stimulus in the country.

Check out the key points of interest for the week and the full schedule of events and indicators below.

• Brazil: Industrial Production for the month of November (9:00 am).

(This article was originally published on Valor PRO, the real-time information and news service from Valor Econômico)