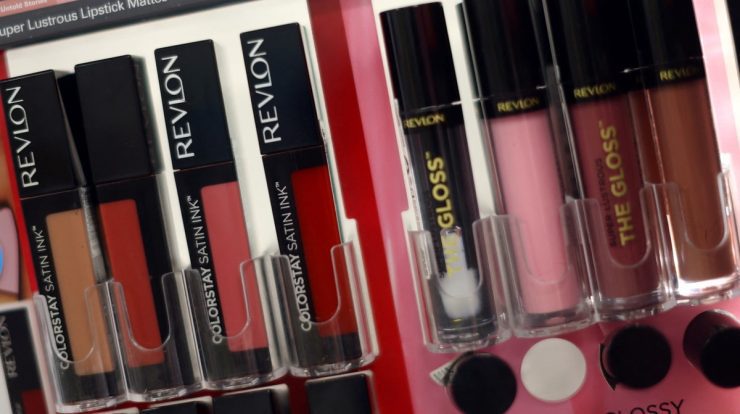 Cosmetics maker Revlon has filed for bankruptcy protection in the United States.

In seeking Chapter 11 protection under US bankruptcy law, Revlon said the spring’s supply chain disruptions had sparked stiff competition for the inputs used to make its products. At the same time, suppliers who have traditionally offered up to 75 days to pay have begun to demand cash before new orders, as labor shortages and inflation have added to their problems, he said.

The 90-year-old company, known for its nail polishes and lipsticks, has between $1 billion and $10 billion in assets and liabilities in bankruptcy.

Revlon, founded in 1932 by brothers Charles and Joseph Revson and Charles Lachman, has plummeted in sales and lost shelf space in recent years to celebrity-backed startups like Kylie Jenner’s Kylie Cosmetics and Rihanna’s Fenty Beauty.

“The brands in their portfolio are a bit older and don’t deliver the hype that the modern customer is looking for,” said Thomai Serdari, professor of marketing at New York University.

On Thursday, the company’s stock fell nearly 40% and closed the session 13% lower.

The company said none of its international units, with the exception of Canada and the United Kingdom, are part of the US filing.

With information from Reuters