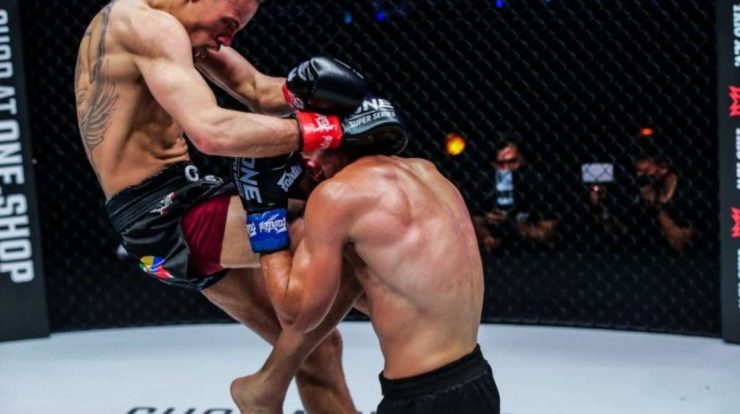 The ‘RedeTV! Extreme Fighting’ Friday (29) has its Brazilian debut in the center of the ONE Championship cage. The night version shows the fight between the Jiu-Jitsu monster Abrau Amorim against South Korea’s Daesung Park, in Mixed Martial Arts (MMA), for the lightweight division. In addition, sports fans will also be able to watch the fight for the world kickboxing title in the lightweight division. Defending champion Regian Aercel from Suriname will face German Arjan Sadikovic.

Ceará-born Brazilian Abraão Amorim, 35, faces his first challenge for one of the world’s largest mixed martial arts organizations. With a promising record, he reached the One with eight wins, six of them by submission. Amorim, a black belt in jiu-jitsu, will face a South Korean who is also an expert in wrestling. Dae Sung Park is a very aggressive fighter, hence the nickname “Mad Dog”.

In the other match of the night, champion Regian Eersel defended his world kickboxing title in the lightweight category for the fourth time. The challenger is a very strong German who impressed the ONE Championship team with a knockout victory in his first match in the organization.