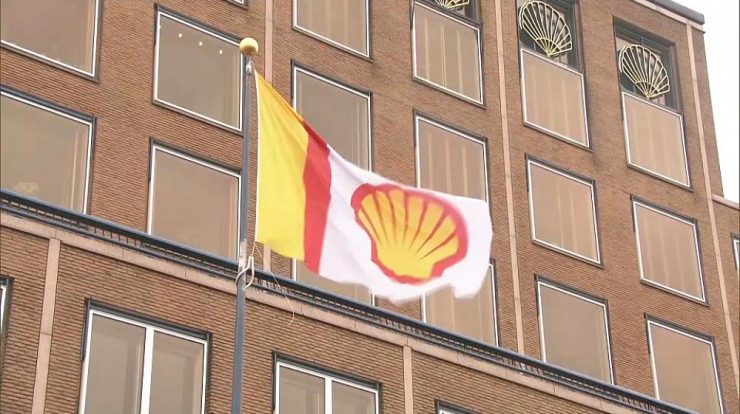 Anglo-Dutch fuel company, Shell has announced plans to relocate its headquarters from the Netherlands to the United Kingdom. The news left the Amsterdam government “Desperate surprise”.

The group talks about simplifying the structure and aligning the tax residency with the country where the group is registered. Amsterdam wonders about the impact of the shift on employment and strategic investment.

“We are discussing with Shell the implications of this exchange in terms of jobs, strategic investment decisions or sustainability,” Economic Affairs Minister Steph Black wrote on Twitter.

Stakeholders will be invited to vote at a public meeting on December 10 in Rotterdam on the proposed changes, including the creation of a series of shares, whereas previously cited in Group A and Class B shares.

A spokesman for the group told AFP Stakeholders will vote on ending the panel’s requirement to be headquartered in the Netherlands, which would mean moving to the UK.

Group A stocks rose 2.22%, Monday morning, at the London Stock Exchange, during Class B shares rose 1.91%.

Shell guarantees that its shares will be listed in Amsterdam, London and New York; It “is proud of its Anglo-Dutch heritage” and “continues to maintain a significant presence in the Netherlands as a major employer”.

This change marks the first time in 130 years that the name “Royal Dutch” will be removed.